We’ve been waiting and dreaming of the new barbecue at Regal Eagle Smokehouse in Epcot (à la Sam Eagle, of course!). 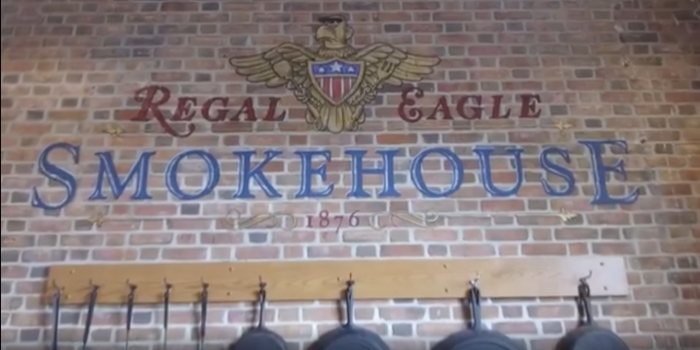 And, we’re thrilled that the wait may finally be over!

In the video uploaded late Tuesday night, McPhee stated “Hey everybody, we’re here at the new BBQ restaurant, the Regal Eagle Smokehouse, here at Epcot. It opens on Wednesday.” He followed up later in the video noting once again that the official opening was Wednesday. 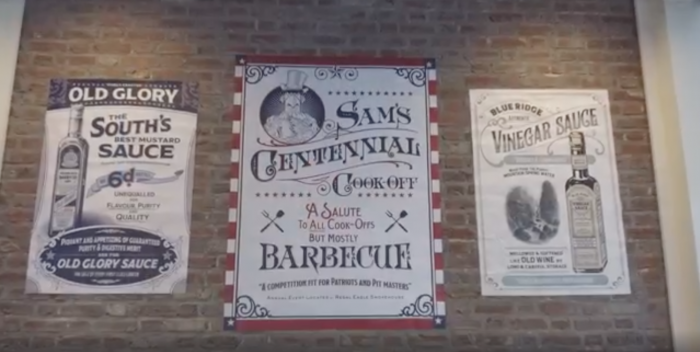 Could it be?? Will we be able to dive into Smoked Sausage, Pork Ribs, Burgers, a Beef Brisket Sandwich, specialty cocktails, and MORE at Epcot’s newest restaurant in just a matter of hours?! 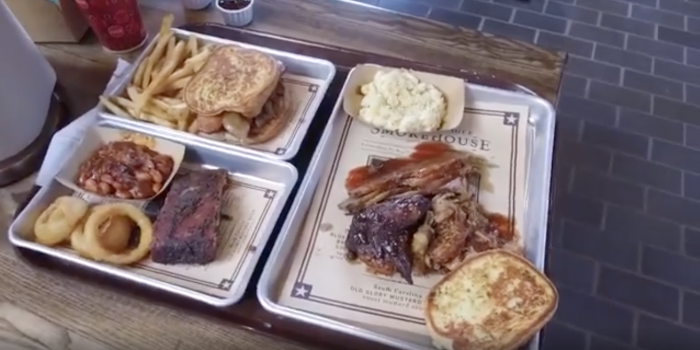 The new patriotic restaurant is located in the American Adventure Pavilion and will be replacing Liberty Inn (we will miss you, old friend!) as a new quick-service location in Epcot. Regal Eagle will be led by none other than Sam Eagle the Muppet, who will be hosting his Centennial Cook-Off for guests! (It’s a Salute to ALL Cook-Offs…but Mostly Barbecue, of course!) 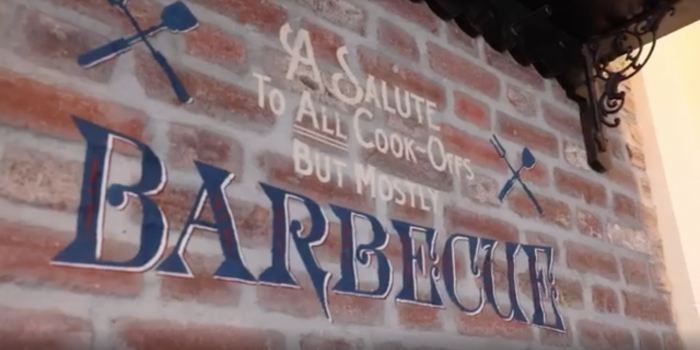 We will be sure to keep you posted as we see if tomorrow really IS the day we’ve been waiting for. As you know with Disney construction, though (remember the Epcot Starbs?!?), sometimes things take longer than anticipated! We’ll be there to keep you updated — and stay tuned for our full review when Regal Eagle officially opens its doors!

You can check out everything you need to know about Regal Eagle here!

Will you be going to Regal Eagle on your next visit to Epcot? Let us know in the comments below!