The Magic Happens Parade has officially debuted in Disneyland and now Disney has released a bunch of new treats to celebrate the occasion! 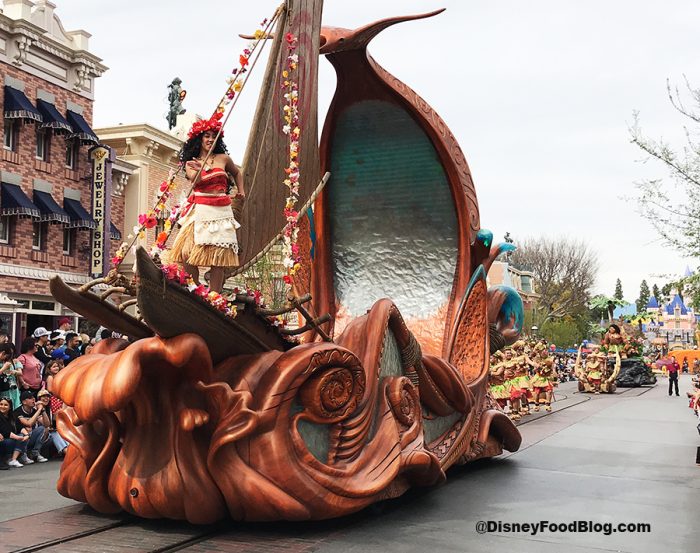 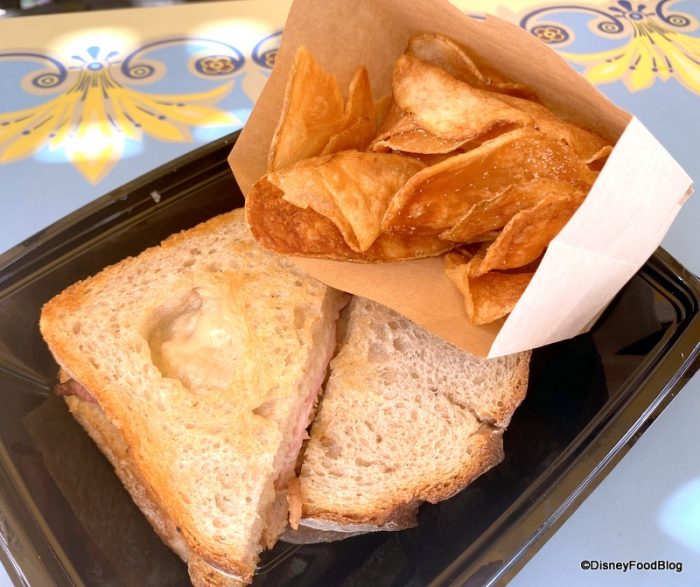 It also comes with a side of house-made chips for some extra crunch! 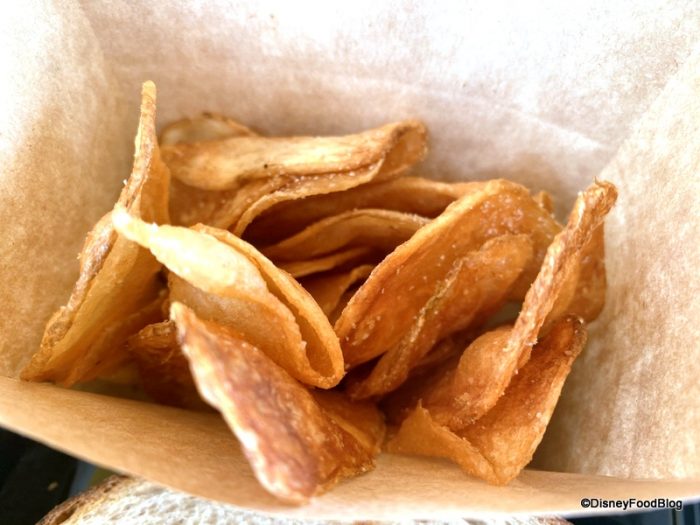 The pork and the ham we’re SO tender. The bread was also super killer y’all…very fresh and crusty and the pineapple relish added a little hint of sweetness to the sandwich, but never overpowered the tempting meats and cheese. 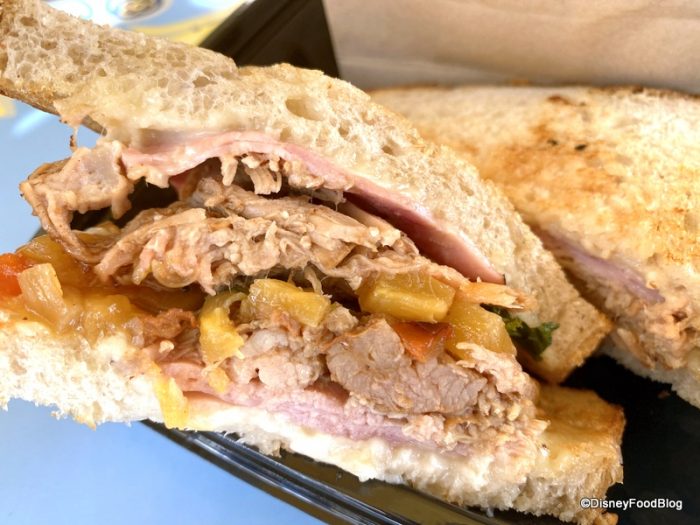 Overall, we really enjoyed this sandwich! We’ll be kicking back on Main Street, U.S.A. with one of these babies whenever we can. If you want to try this new sammie for yourself, you can find it at Jolly Holiday Bakery for $10.99. You can also skip the line by using Mobile Order to pick it up.

Check out more of the special Magic Happens treats here!

What do you think of the new Magic Happens parade? Let us know down in the comments!

« You’ve Gotta See What’s INSIDE of This New Dia de los Muertos Hand Pie in Disneyland!
Find Out Where — and WHEN — To Get A Bubble Waffle In the NEW Mickey Ear Hat Souvenir Bowl in Disney World! »