We’ve been wondering how the current closures in Disneyland could affect the Disney California Adventure Food and Wine Festival. It’s set to end on April 21st and that’s coming up soon! If closures get extended, there won’t be any chance to chow down again at all this year! 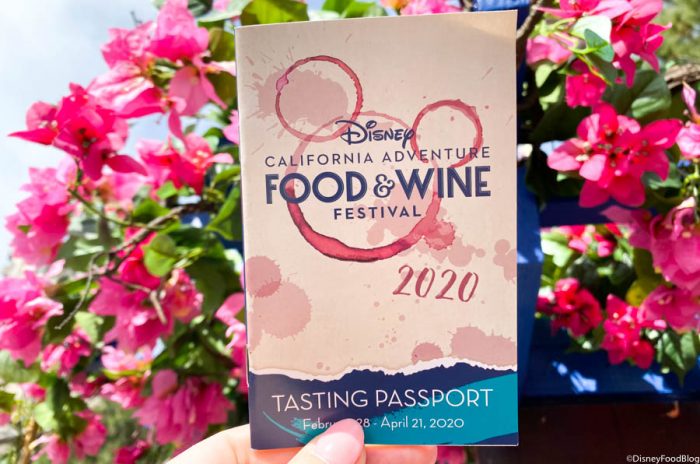 Well, we were keeping an eye out for any new building permits coming to Disneyland when we spotted an extension to a permit for the Food and Wine booths! This extends the original end date on the permit to a new end date in September! Does this mean that the festival will be getting extended? Maybe! Here’s what we know!

So, back in February, we spotted a permit for kiosks, refrigerators, merchandise pergolas, and shade trellis’ coming to Disney California Adventure for the Food and Wine Festival. This permit had the dates of February 24th through April 25th. Since the Food and Wine Fest was set to run from February 28th through April 21st, that leaves four days each for set up and takedown of the festival.

Now though, we’ve spotted a renewal to the permit that changes the dates from February 24th through SEPTEMBER 7TH. Wow! That’s quite the date change! This could mean that Disneyland is looking to extend the Food and Wine Festival in light of the recent closures. We sure hope so!

If we infer the same information from the original dates, that would mean that a four-day takedown would mean the new end date for the festival will be September 3rd.  That would be really, really awesome considering the closures. There’s nothing worse than having a festival cut short — especially a FOOD festival! 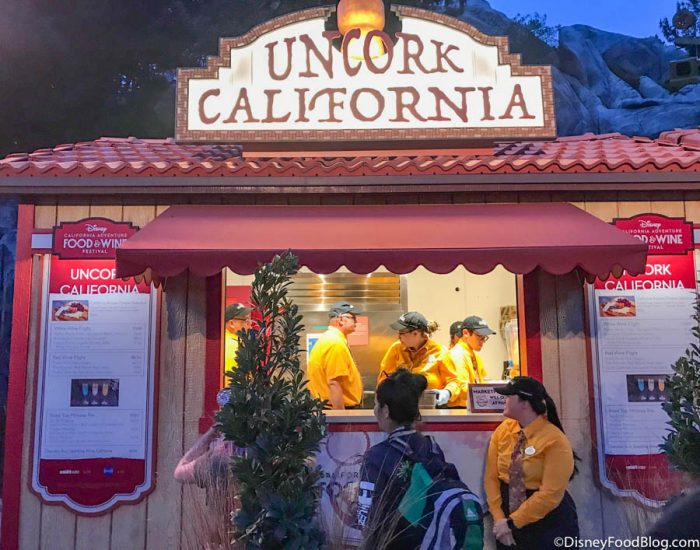 Still, we have to remember that building permits can mean almost anything! An extension of this kind could mean that there will be delays in breaking down the festival booths due to the closure, and they want to make SURE they can get it done in the time they have permitted.

They could even be taking everything else down on April 21st (as announced) and leaving the shade trellis’ up for a little extra help during the heat of the summer. 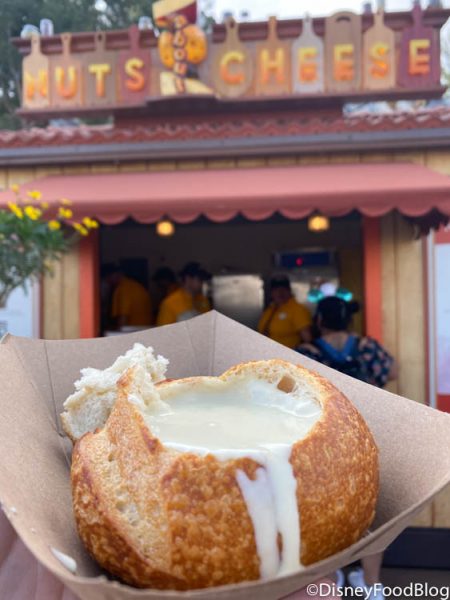 The point is, we’re not too sure what this extension means. Still, it does make us optimistic. And at the very least it shows that Disney is making alterations to their plans during the closures.

Of course, we’ll be keeping sharing ANY official news we hear about the DCA Food and Wine Festival and we’ll update you as soon as we know more!

Want to see PICS of all the food at Disney California Adventure Food and Wine? Click here!

Are you hoping to head to DCA Food and Wine Festival before it ends this year? Let us know in the comments!

« NEWS! Osceola County Has Issued an Order to Shelter in Place
La Cava del Tequila Pros Going LIVE So You Can Make the Maelstrom Margarita at Home! »