As many Central Florida residents and those who have been following along with our coverage already know, both Osceola and Orange County have recently issued a stay at home order that will go into effect this evening at 11 PM.

Due to its location between both counties, the entirety of the Walt Disney World Resort falls under these laws, which only permit travel for essential businesses, supply shopping, and medical care for the next two weeks.

According to The Orlando Sentinel, Orange County officials have confirmed this morning that Disney World’s amusement rides and water parks are regarded as non-essential businesses, therefore the soonest Disney World could lawfully begin operating again is April 9th at 11 PM. 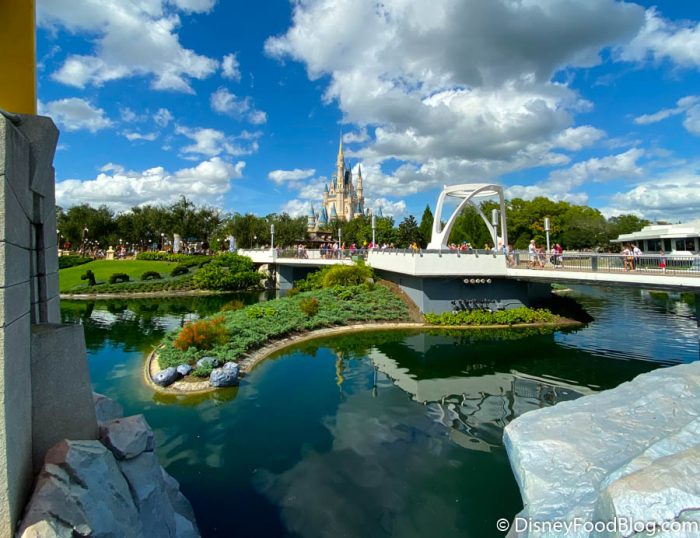 Disney announced the closure of Disney World on March 12th and hasn’t released a statement yet about whether or not they’ll be extending its temporary closure. We’ll be sure to keep a watchful eye and update you as soon as more information is announced.

Read more about the timeframe of Disney’s park closures and what it means for Disney World’s reopening here!

« Build a Disney Easter Basket for Under $30!
Mix Up These Cocktails to Pair With Your FAVE Disney Movies! »