Trader Sam’s Grog Grotto has been #OntheList for us here at DFB since it first opened at the Polynesian Resort. 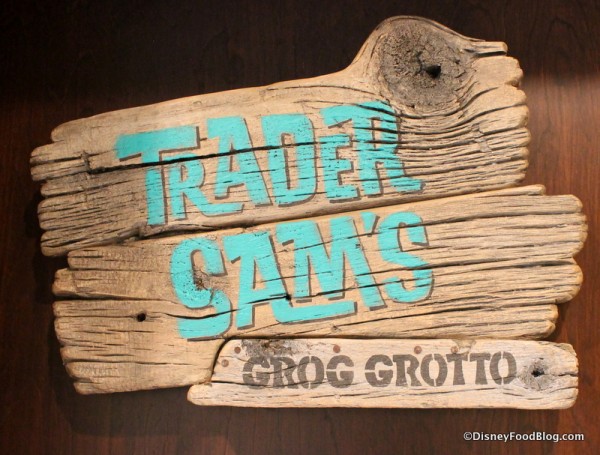 And, while there are plenty of great places to grab a drink or two in Disney World, the Grog Grotto is unique with its eclectic atmosphere, delicious eats, and exotic drinks (like the Nautilus). Although it’s one of the best spots to relax or party in Disney World, now you can celebrate Grog Grotto style at home with this live stream!

TODAY, March 28th, is the 5th anniversary of Trader Sam’s Grog Grotto at the Polynesian Resort (!!!). Although we’re all stuck at home and can’t go grab an Uh-Oa! together, the Disney Imagineers who helped bring the restaurant to life will be doing a commemorative live stream instead! 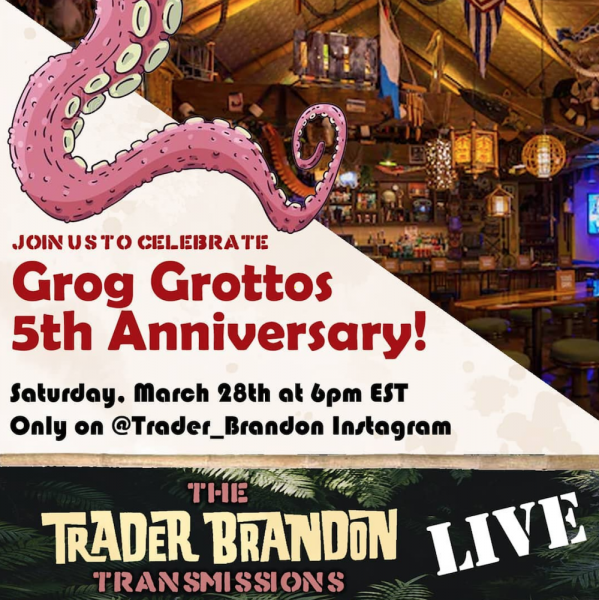 At 6 PM EST on Trader Brandon’s Instagram, an entire crew of Imagineers will talk about how the Grog Grotto was created and feature a few special guests too. 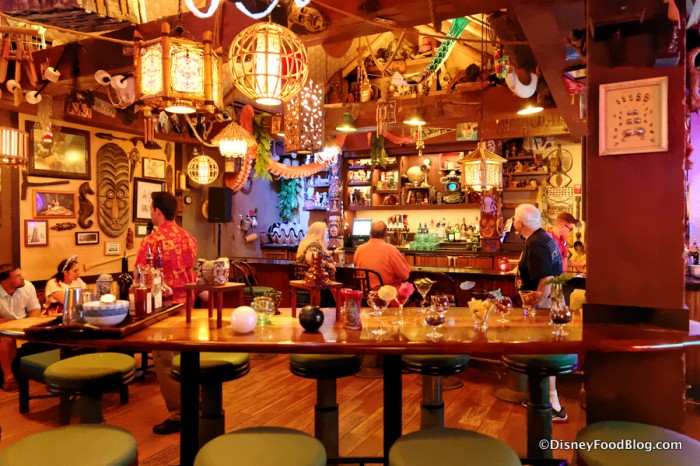 We don’t know about you, but we’re already getting our tropical drinks ready for tonight!!

Check out the FULL list of the performances and live streams that Disney celebrities are doing from home here!

What’s your favorite drink from Trader Sam’s Grog Grotto? Let us know in the comments below!

« Hey Disney, You Might Wanna Cut Annual Passholders a Break With Those Monthly Payments Right About Now!
Guy Fieri Is Helping Restaurant Workers With This New Relief Fund! Find Out How To Apply Here! »