Even though we were pretty bummed when Disney World and Disneyland recently extended their temporary closures, we were hoping maybe some good news might come out of it for Annual Passholders.

You see, recently Universal Studios also announced they were postponing their reopening, but they told their Annual Passholders monthly payments were being deferred. We were wondering if something similar would happen for Disney’s Annual Passholders, too!

Buuuut so far, nothing’s changed for Disney World or Disneyland AP members. As it stands, Annual Passholders on monthly plans are still expected to pay for their monthly payments, but we’d really like to see Disney address this situation. 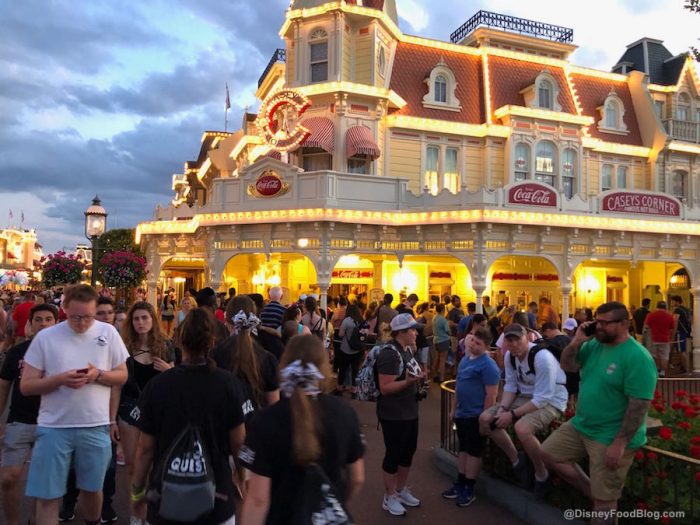 Luckily, both Disney World and Disneyland have announced they’ll be extending their annual memberships for however many days the parks remain closed. So, the money isn’t wasted by any means, but it can be difficult for families to continue making payments in the midst of the current events for parks they can’t visit right now. Well keep you posted just in case anything changes, but for now, you better keep making those monthly payments!

What other changes would you like to see to the Annual Passholder program during these closures? Let us know in the comments!