Toward the beginning of the current healthcare crisis, the NBA shut down its season and the Walt Disney Company shut down all of its theme parks in the interest of safety. 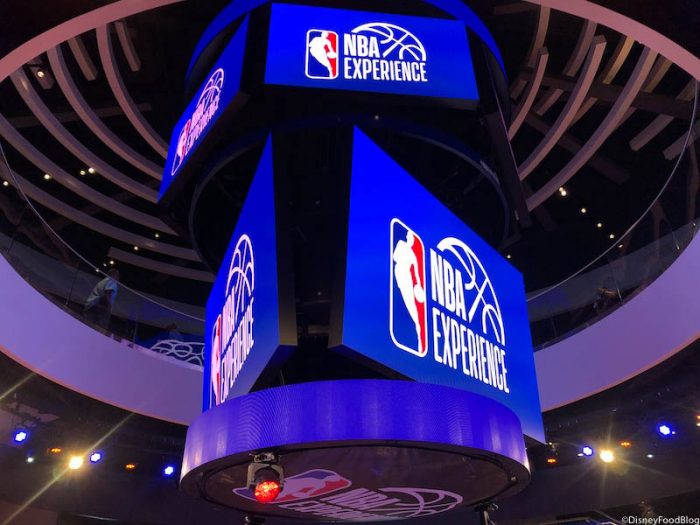 Our readers are extremely interested in any news coming from the Walt Disney Company at this time, hoping for clues into when they may be able take their long-awaited Disney theme park vacations. Today, a quote from Bob Iger, Disney’s former CEO and current Executive Chairman, to the Board of Governors of the NBA may give some insight into Disney’s current priorities.

This week we saw a writer at Yahoo sports (and former Walt Disney Company employee) suggest that Disney World could be the perfect place for the NBA to finish its 2019-2020 season. However, according to USA Today, NBA Commissioner Adam Silver states the NBA is “not in a position to make any decisions, and it’s unclear when we will be.”

When Disney Executive Chairman Bob Iger was invited to advise on an NBA Board of Governors call on Friday, the former Walt Disney Company CEO addressed how Disney has dealt with decision-making over the past two months. According to Silver, “Iger stressed one thing. ‘It’s about the data, and not the date.’”

Iger’s quote underlines his recent comments about prioritizing health and safety — a prioritization the NBA seems to be mirroring in their decision to…make no decisions. Yet.

“We’re just not ready to set a date yet in terms of how long we could wait before we no longer would be able to continue this season,” says Silver. “I would just say everything is on the table, including the start of next season.”

While new federal guidelines on reopening the country allow large venues to open (with restrictions) during Phase 1 of the reopening process, it seems like execs at Disney and the NBA — two companies that were among the first to shut down operations during this health crisis — remain focused on flattening the curve.

What do you think will need to happen before the Disney Parks reopen? Let us know in the comments below!

« Make Today a Zip-A-Dee-Doo-Dah-Day with This New Game on Play Disney Parks!
News! Governor of Florida Announces Schools Will Be Closed Through the End of The Semester »