We’ve talked a lot about how the theme park industry could see repercussions from the global health crisis, but that certainly isn’t the only sector to be affected. 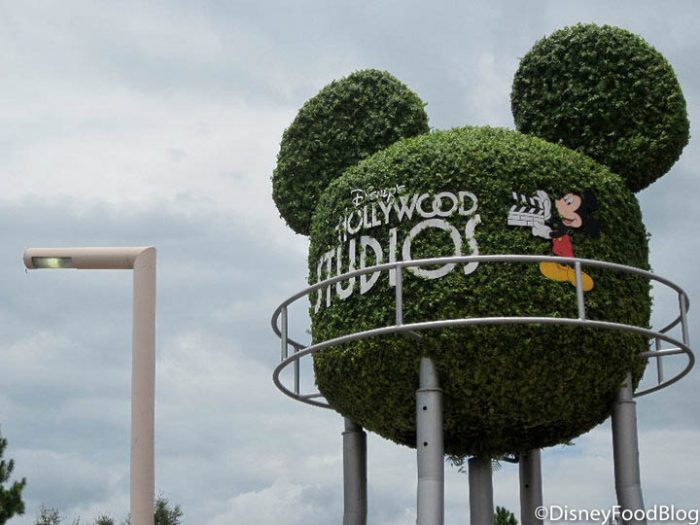 Of course, we’ve seen a bunch of Disney and 20th Century movies delayed as a result of the current production halts, but what could the lasting effect of the crisis be on Hollywood? Disney is one of the companies at the forefront of conversations among film executives to try to figure out what sort of protocols might have to be put into place.

The Hollywood Reporter consolidated the thoughts of many industry executives. All productions will not be the same in the coming months though. Larger scale films will likely see different procedures than a smaller film set would. Still, everyone could see changes to keep people safe, and execs are trying to imagine what those changes will be.

One potential option that the companies are anticipating is the necessity of a phased reopening to productions. FilmLA President Paul Adley mentioned, “What we’re hearing is that when production begins to reopen, it’ll be done in phases, and the first phase most likely will include a numbers restriction and social distancing measures, so that would mean that any film permits will only be issued for very small productions.” 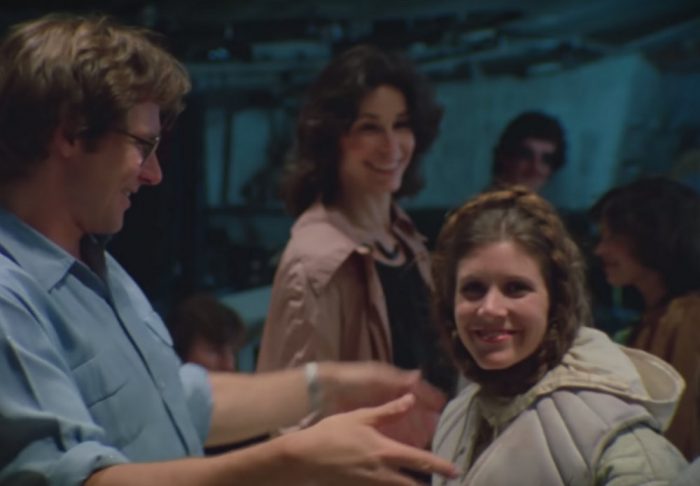 Based on this information, the Hollywood Reporter is predicting that larger productions will take a little longer to begin again. Apparently, there is hope in the industry for start dates in the late summer, but fall may be more realistic. The last type of film to return will likely be on-location filming since it’s harder to maintain safety measures without being on a soundstage.

Health and Sanitization Protocols on Set

Of course, film industry workers are likely going to see a bloom of new health and sanitization procedures on set. As of yet, no official guidelines have been released by any major parties.

Executives are anticipating gloves and masks being worn on set (except for on-camera actors) and even measures to keep actors out of close proximity with one another. Neishaw Ali, president and executive producer of SpinVFX, noted, “We’ve done split screens before, but for the next 18 months we need to figure out how to allow actors to get up close and personal.” Instead of having actors physically touching, they may be edited together in post-production. 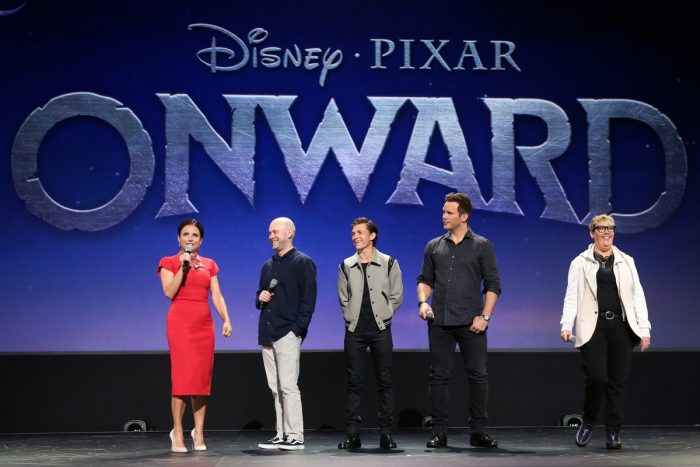 On top of that, sanitation will be a priority. Sets will need to be cleaned and disinfected and personal cleanliness will be a priority too. According to Pinewood Studios president Frank Patterson, “I’m usually excited about a great script, but right now I’m finding that I’m excited to be coming up with hand-washing solutions.” Pinewood is already installing hand-washing stations in their facilities.

Some executives have drawn a similarity to the current situation and 9/11’s resulting overhaul of travel and airport security. According to The Good Doctor producer Shawn Williamson, “There will be similar restrictions and safety measures that come into play because of this pandemic that will impact how we work and travel going forward.”

Restrictions of People on Set

There also may be fewer people allowed on sets. There could be limitations on visitors and even the number of extras in scenes. Beyond that, there could be changes to the way that crewmembers share tools and the way that catering and craft services will be managed. In fact, some companies have even discussed making deals with the food service company that serves airline meals — individual and pre-packaged. 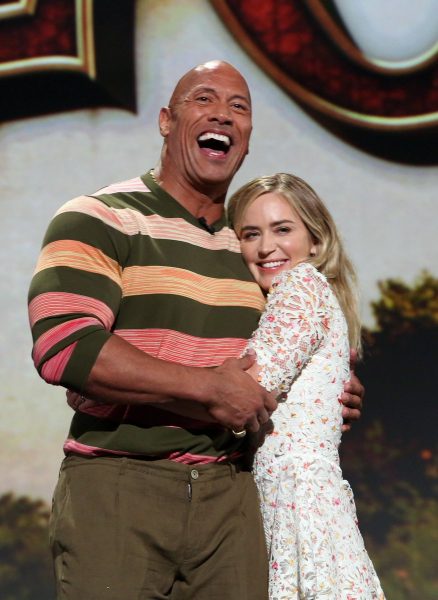 Like many other industries, film execs are also considering the idea of testing for the virus. The hope is that everyone coming onto a set could be administered a rapid antigen test if available, if not their temperature may be taken. A surprising solution comes in the form of quarantined film sets where cast and crews would remain on set and in designated hotels until filming is completed.

The complications stretch even further than that though. Some major actors are concerned about their own health and therefore are hesitant to return to work for a while. CEO of studio operator First City Studio Frank Sicoli noted, “You can’t get the industry back on track if the actors are worried about their safety.” Many may have doubts about being on set or in an airplane to travel to a filming location. 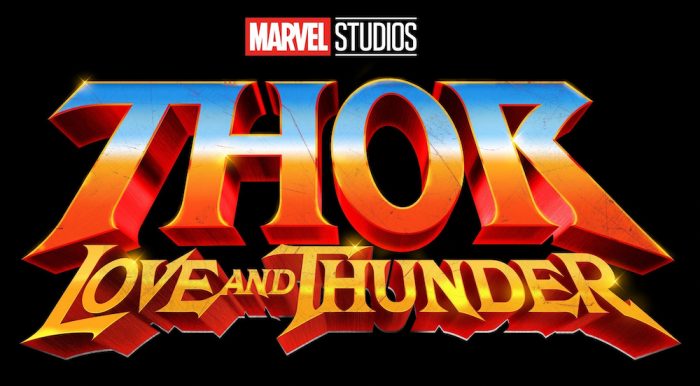 Beyond that, the demand for soundstages could overwhelm the availability of them in California. Executives are looking for solutions in box stores and warehouses, but the concern about demand is a real one.

The reality is that the film industry still has a handful of hurdles to tackle before they can get productions running at their previous capacity. It’s no surprise we’ve seen Disney delay so many films! We’ll be sure to keep an eye on developments in Hollywood.

Click here to find out which Disney-owned movies have been delayed.

What do you think of some of the ideas for the film industry? Tell us in the comments!