We wanted to know how far our readers think Disney+ should go to keep content on this brand new platform family-friendly!

Ever since Disney+ launched in November, we’ve been OBSESSED with binging our favorite classics and brand new content! So far, Disney has remained committed to keeping the streaming service arguably “clean.” But recently they’ve come into the spotlight for the lengths they’ve gone to to do so (looking at you, Splash butt scene!). So we wanted to hear your opinions on whether Disney+ should censor content and we reached out or our instagram readers to find out!

What is Disney+ Censoring?

As Forbes reported, Disney+ guidelines require that all content is PG-13 or softer. This puts limitations on new programming as well as existing properties. Take the R-rated Deadpool, for example. Disney owns Deadpool through its acquisition of Marvel, but you likely won’t see the foul-mouthed superhero any time soon on Disney+.

Disney+ has also censored some content outside of their official guidelines. A scene from Splash has been edited to remove a brief glimpse of Daryl Hannah’s naked rear end, even though this movie earned a PG rating when it was released (to be fair, the PG-13 rating had not yet been created!). 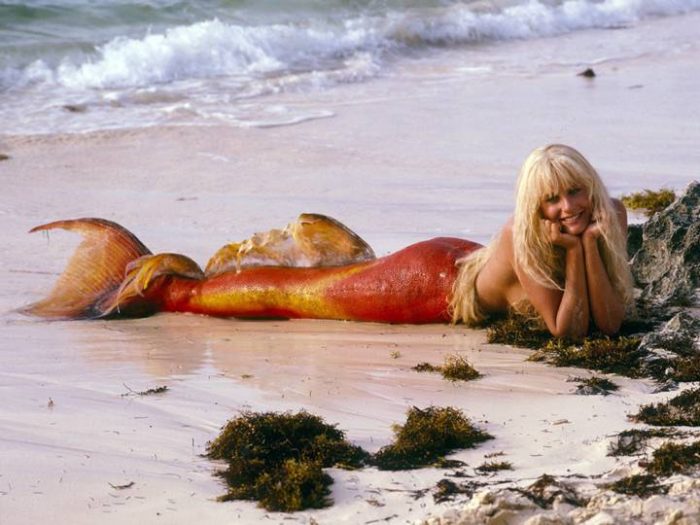 We’ve already seen the rating guidelines cause hangups for new programming as well. The much-anticipated revival of Lizzie McGuire was put on hold.

Star Hilary Duff expressed concerns that Disney would remove any adult themes from the show saying, “I’d be doing a disservice to everyone by limiting the realities of a 30 year old’s journey to live under the ceiling of a PG rating. It’s important to me that just as her experiences as a preteen/teenager navigating life were authentic, her next chapters are equally as real and relatable. It would be a dream if Disney would let us move the show to Hulu, if they were interested, and I could bring this beloved character to life again.” 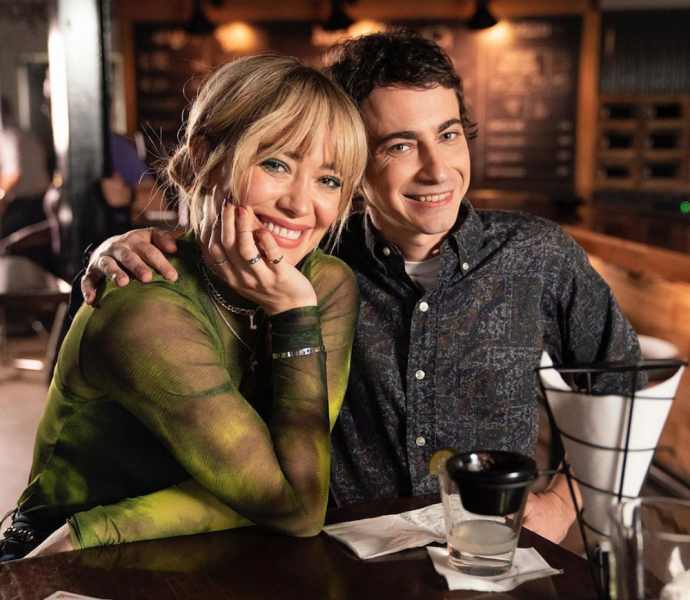 The 1946 film Song of the South, long considered controversial due to racist character depictions, is notably unavailable on the streaming service. While Dumbo is on Disney+, a dated scene featuring stereotyped crows remains with a disclaimer that it contains culturally outdated depictions.

Disney has gone to great lengths to ensure its content falls squarely into the “family-friendly” category.

What Do Our Readers Think?

We wanted to hear what our readers think about Disney+ censoring content, so we reached out on Instagram to get their thoughts. And we were super interested to see how this one turned out!

Of the 218 initial responses, a resounding 181 people said NO they don’t think Disney+ should censor their content. In contrast, 19 people said YES they do think the streaming service should be censored, and 18 people said IN SOME CASES they think it’s a good idea. Here’s a visual breakdown of the results! 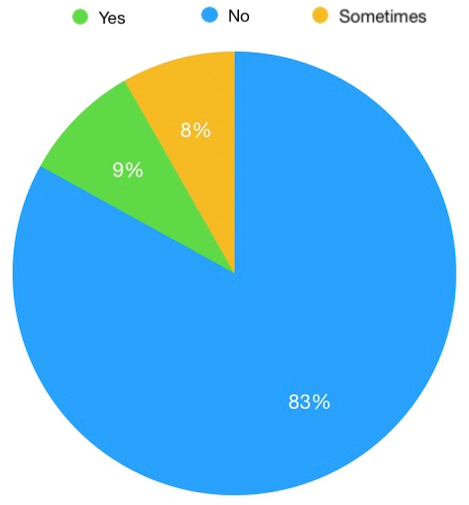 Let’s take a look at some of the reasons behind the responses!

Of the people who responded, 9% think Disney+ should censor the content available on the service. The consensus among this group was that as a Disney platform, the programming should stay family-friendly. As one reader put it, “It’s Disney. [We] shouldn’t have to worry about what’s on.” 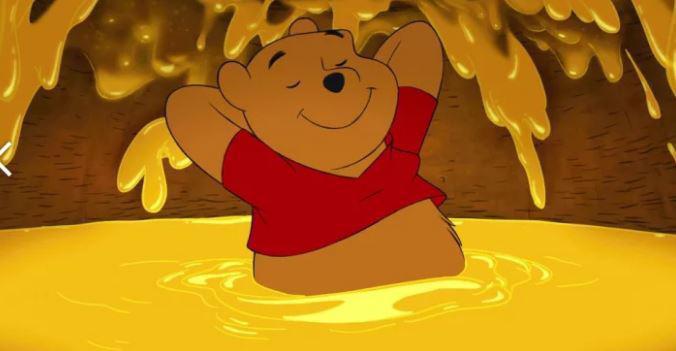 Another reader also pointed out that lots of younger viewers will be watching. “I think Disney+ is geared towards a younger crowd and should be kept family-friendly!”

Check out our picks for what to watch on Disney+ while you’re stuck at home!

“Disney+ Should Censor Some Things”

Close behind the number of people who said all content on the service should be censored, 8% said they think Disney+ should censor some parts of the platform. There were a few reasons given for this response. Some said that they think certain things should make the cut, while others go too far. “Depends! No to Song of the South, but yes to adult Lizzie!” 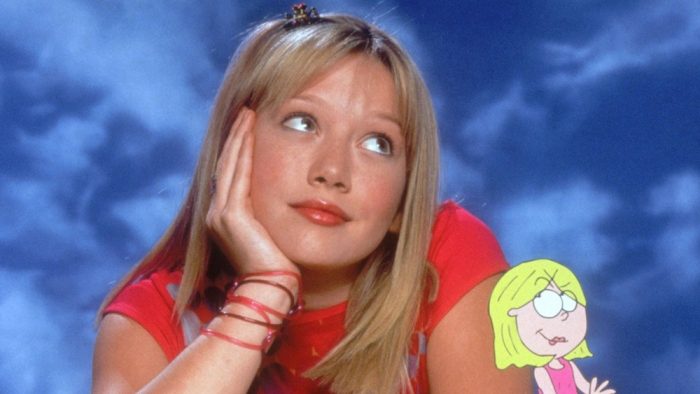 Others suggested that Disney shouldn’t completely avoid releasing R-rated content, but that there should be stricter parental controls in these cases. “You should be able to put in a password for uncensored content.”

Here are 11 Disney movies to watch when you’re feeling overwhelmed!

“No, Disney+ Should Never Censor!”

Making up the majority of responses, 83% of people said that Disney+ shouldn’t censor their content. As one reader put it, “Families can make their own choices about what they want to watch [and] allow for their kids.” 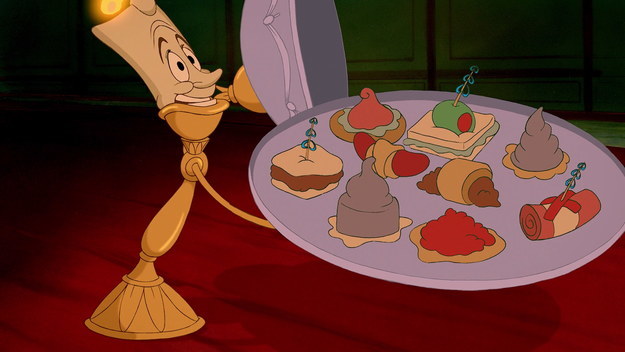 Others also pointed out that by censoring, it would be difficult for Disney to decide where to draw the line. One reader gave the example, “Endgame had Thor chop off Thanos’ head. Maybe add a warning with a button.”

Have you heard about this new superhero movie coming to Disney+??

Of the people who responded, most thought that Disney+ shouldn’t censor their content, saying Disney should allow users to take personal responsibility for what they and their family watch.

Others raised concerns and said they would prefer for Disney to continue censoring some, or all, of their programming. We think there were valid points made on all sides of the issue, and it will be interesting to see whether Disney continues the current guidelines and practices!

Check out everything coming to Disney+ in May!

Do you think Disney+ should censor their content? Let us know in the comments!

« Is It Even Worth It To Go To Disney World This Year?
Blast Right to the Past with the New Throwback Watchlists from Disney+! »