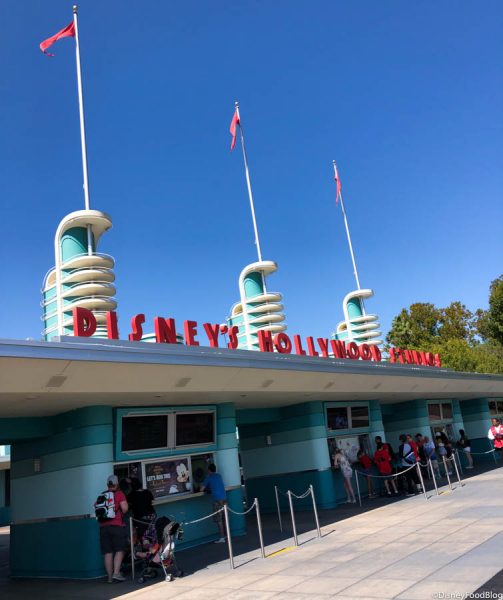 Grab your party hats (or ears) because it’s Hollywood Studios’ 31st anniversary! And, while we are celebrating by taking you on a virtual walk through the park, now you can get a sneak peek inside Hollywood Studios today during its birthday!

Even though we can’t say “happy birthday” to Hollywood Studios in person, Walt Disney World Resort’s President Josh D’Amaro is adding a little magic to the special day. 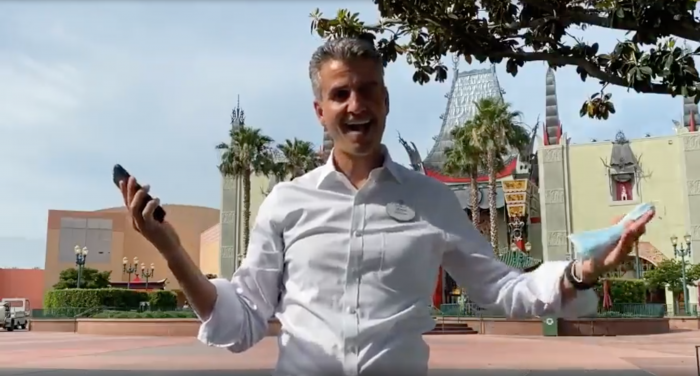 Although the music has been off in the parks as they’ve been closed, today called for some extra fun! In honor of Hollywood Studios’ birthday, Josh went inside the park to play that 1920’s music over the speakers that we know and love. And, we totally miss walking down Sunset Boulevard even more now!!

Join me as we make some magic to recognize the birthday of Disney’s Hollywood Studios today. #WaltDisneyWorld #DisneysHollywoodStudios #DisneyMagicMoments #DisneyCastLife #Magichasaname #StayStrong

Maybe you can even bake up a cake to celebrate at home? 😉

Take a look at some Hollywood Studios throwback rides here!

What is your favorite thing to do in Hollywood Studios? Let us know in the comments below!

« Great News, Mando Fans! Baby Yoda Funkos Are Now Available for Pre-Order Online!
If You Haven’t Seen These 10 Disney Movies, Are You Even a Disney Fan? »