If you miss Disney World right now, raise your hand!

Ever since Disney World closed on March 16th, we’ve been missing our happy place. And with the closure extended until further notice, we’re not sure when we’ll be able to take our next stroll down Main Street, U.S.A. Given all of the uncertainty, we wanted to know whether or not our readers are still planning a trip to Disney World in 2020. Let’s take a look at what you guys had to say!

Even though we don’t know exactly when Disney World will reopen, like Cinderella said, they can’t order us to stop dreaming! Given the uncertainty, we wanted to know whether our readers are still planning a vacation for this year. And it seems people are mostly optimistic! 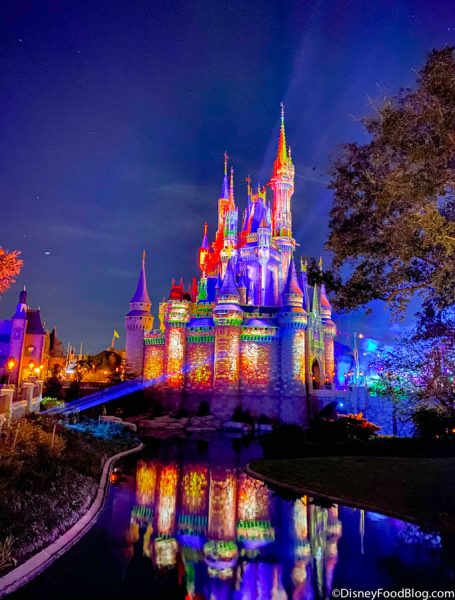 Villains After Hours at Magic Kingdom

We asked our followers on Instagram if they’re planning a trip to Disney World in 2020 and we got a ton of responses in just the first few minutes! Of the first 630 people who responded, 494 said yes they are planning a trip in 2020, 114 said no they’re holding off, and 22 said they still might plan a trip but they’re waiting for more info. Here’s a visual breakdown of the results! 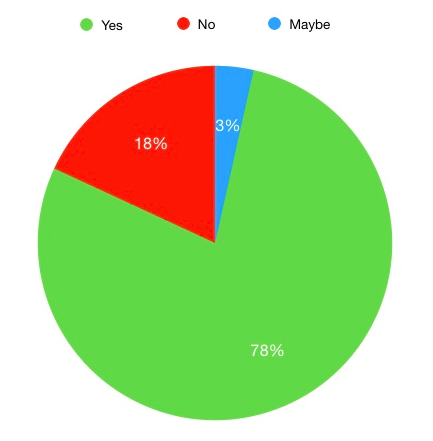 Our readers also shared some reasons behind their decision-making about whether or not to plan a trip this year. Let’s take a look at some common responses!

Overall, the respondents were pretty optimistic with 78% saying that yes, they’re still planning a 2020 vacation! Some said that they moved back their original dates in the hopes that the parks will be reopened, like one reader who said, “Canceled early July 2020 but moved to late October 2020.”

Lots of people also mentioned that even though they’re still planning and remaining positive, they realize their trip might not happen. As one reader put it, “Still booked the end of August, cautiously optimistic we’ll be able to go.”

We asked our readers when they would feel safe returning to Disney World. Click here to see what they said

But not everyone is still on board for a Disney World vacation this year. 18% of respondents said they aren’t planning a 2020 trip anymore. Some mentioned that they’ll still be concerned about the conditions in the parks even after they reopen. One reader said, “My dream trip for this April got canceled and I wouldn’t feel safe traveling this year.”

Other respondents said at this point, they’re going to wait it out for other milestones. Several people are now planning for the 50th anniversary of Walt Disney World or holding out for new attractions. One reader said, “Nope. Gonna plan my Halloween next year so I can ride the Tron Coaster.”

“I Want to Plan a Trip, But I’m Waiting Until I Know More”

A few readers are still on the fence! 3% said they are interested in planning a trip but won’t start the process until the situation becomes more clear. Some want to know what they’re signing up for before they start making reservations. “I really want to travel this fall. But we are waiting to see what a ‘reopened’ Disney looks like.” 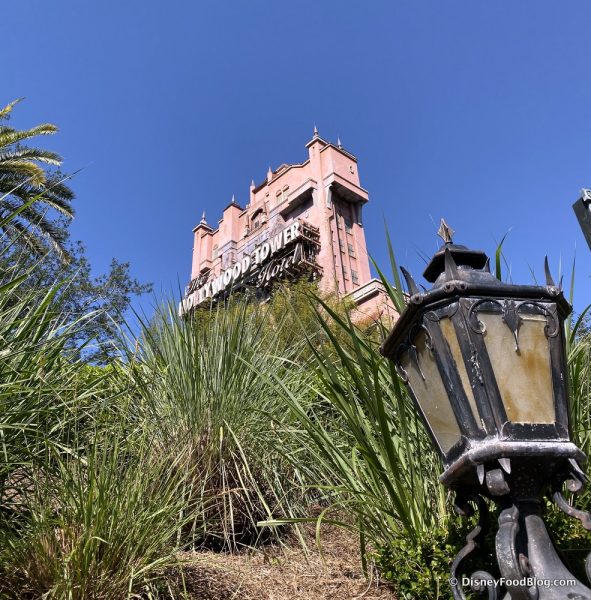 Others also have health concerns, “I had wanted to go back in the fall, but I’m immune compromised. Wait and see.” While this group wasn’t ready to count a trip out, they aren’t comfortable committing yet, “We are still debating, have looked at multiple dates and options but still playing it by ear.”

While many readers raised valid concerns about planning a 2020 trip to Disney World, the majority of respondents said they’re still moving forward with their plans for later this year!

The theme of the responses was cautious optimism, with lots of people acknowledging that they know their trips aren’t guaranteed and may look very different than expected. Time will tell just when Disney World reopens, so check back with us for the latest closure related news.

Here’s why NOW is the best time to plan your next Disney World trip!

Are you planning a trip to Disney World in 2020? Let us know in the comments!

« Give Yourself a Galactic Gift With This Discount from Disney X Her Universe!
Consider Making THESE Weird Choices On Your Next Disney World Trip. »