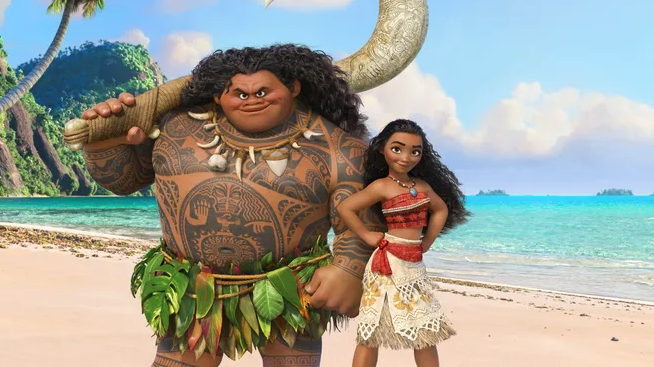 Looking for a place outside of Disney+ to get your Disney movie fix? Well then, you’re in luck! ABC is bringing back its Wonderful World of Disney banner for a series of movies airing soon!

While movie nights used to be a staple of broadcast schedules, they’ve been slowly phased out since the 1990s, with premium cable taking the lead on showcasing theatrical films. In fact, ABC hasn’t had a regularly scheduled movie night since the 2007-08 season. But soon, that streak will come to an end!

The NBA Finals were originally scheduled to air on ABC in June. But since the league is currently on hold, the network is rolling out additional programming to fill the gap. This includes the early release of their game show line up, as well as the return of the Wonderful World of Disney banner for a weekly movie series! 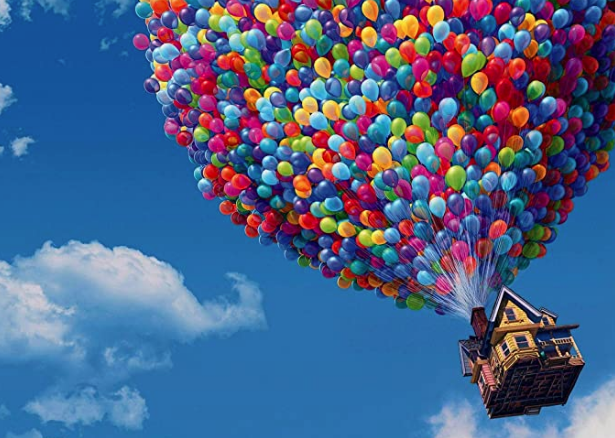 The films will run on Wednesday nights for four weeks beginning May 20th. Leading off the series on May 20th is Moana, which is very fitting since she’s such a trailblazer! Next, the network will feature Thor: The Dark World on May 27th, followed by Up on June 3rd, and then Big Hero 6 on June 10th. 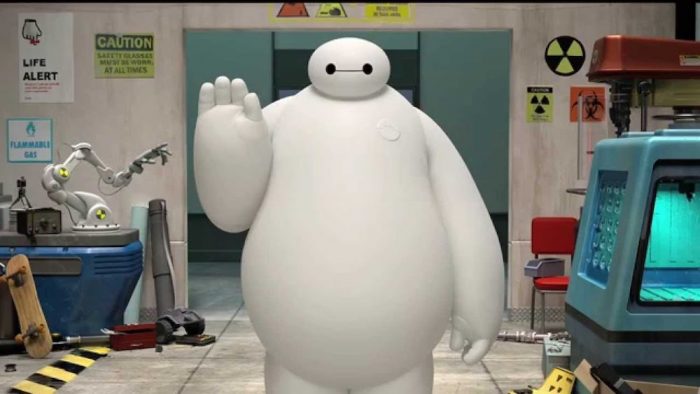 And there’s even more good news for Marvel fans! Starting with Thor: The Dark World, the movies will lead into the final season of Agents of SHIELD, which premieres May 27th. 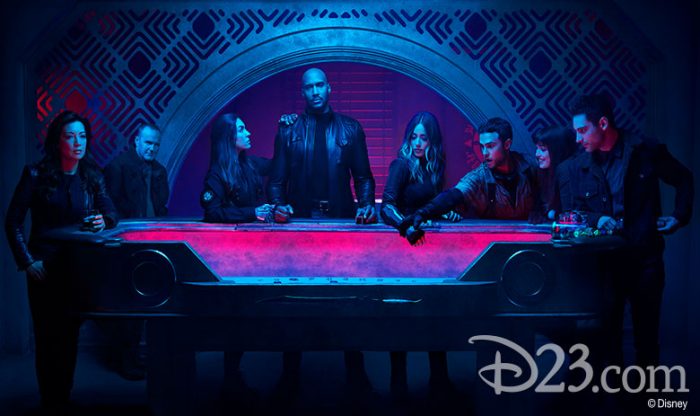 So, if you’re looking for a movie night that doesn’t require a streaming service, be sure to check out the return of the Wonderful World of Disney on ABC!

Check out these eleven Disney movies to watch when the news has you feeling overwhelmed!

Which of these movies are you the most excited to watch? Let us know in the comments!