Earlier this week, we reported that Disney Springs will kick off Walt Disney World’s phased re-opening on May 20th. Even though Disney Springs plans to open to the public, the choice to open each store or restaurant is up to the discretion of the owners. 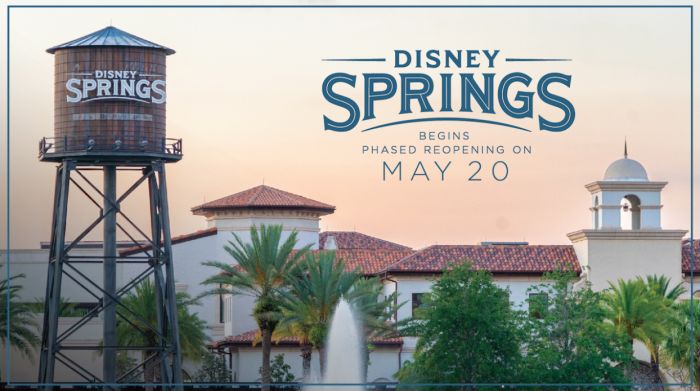 So far we’ve confirmed that Raglan Road Irish Pub is planning to not open its doors on May 20th, and we just learned of another restaurant that will remain closed May 20th!

Chef Art Smith’s Homecomin’ Florida Kitchen does not plan to re-open along with the rest of Disney Springs. 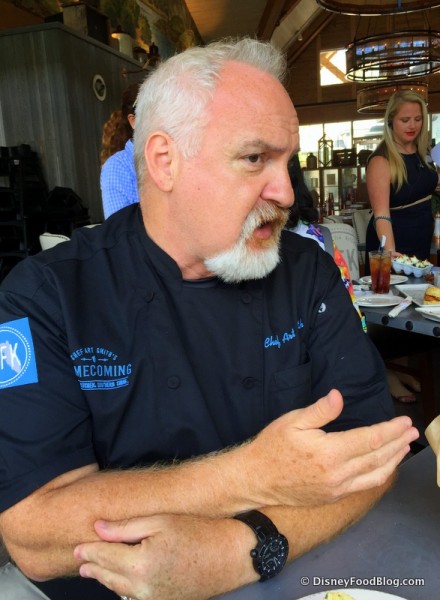 An official spokesperson stated “We are excited about the recent announcement from the Walt Disney Company. Chef Art Smith’s Homecomin’ Florida Kitchen and Splitsville Luxury Lanes will not re-open on May 20 but look forward to welcoming guests to both locations soon.” 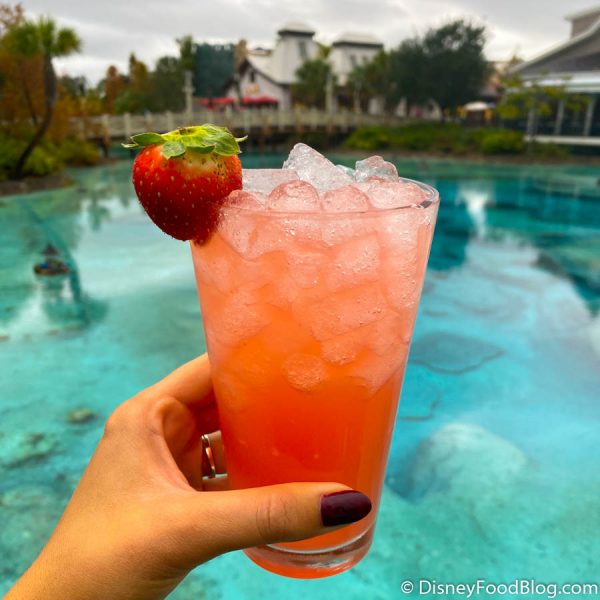 We will keep you updated as more restaurants decide when they will re-open!

You can stay up to date with all the Disney Springs restaurants confirmed to open May 20th here!

When are you planning your next visit to Disney Springs? Let us know in the comments!

« Why You Shouldn’t Worry About Disney’s Stock Prices Right Now
News! Splitsville In Disney Springs Will NOT Re-Open On May 20th! »