On May 20th, third-party stores and restaurants will begin to open up in Disney Springs. 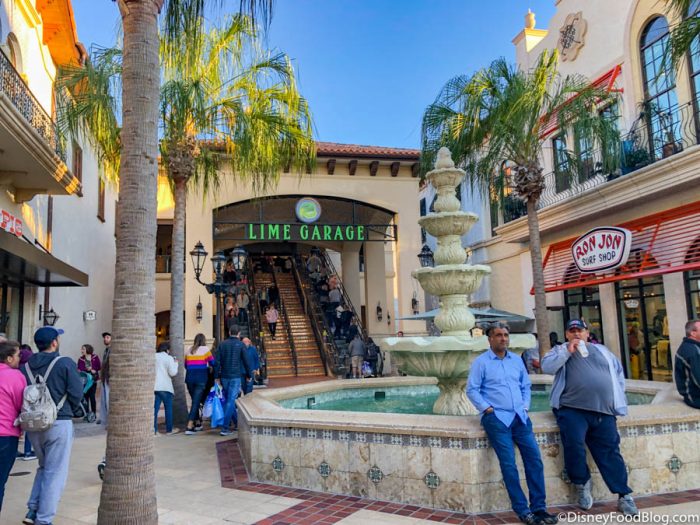 While we’ve already told you about Anthropologie and STK Orlando‘s plans to reopen, we’ll have to wait a little while longer for a few different places around Disney Springs!

Along with Chef Art Smith’s Homecomin’ Florida Kitchen, Splitsville Luxury Lanes will NOT be opening on May 20th. 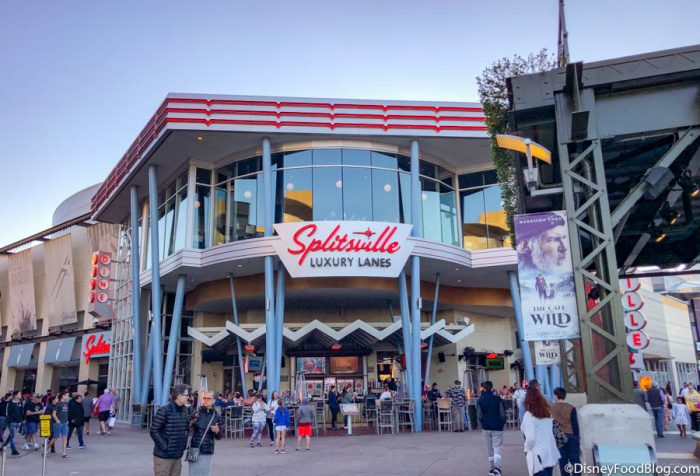 A spokesperson stated that they are “excited about the recent announcement from the Walt Disney Company” and that they “will not re-open on May 20 but look forward to welcoming guests to both locations soon.” You can continue to keep up with our updated list of locations opening on May 20th here!

Read all about the phased reopening at Disney Springs here!

Which stores and restaurants are you hoping will reopen soon in Disney World? Let us know in the comments below!