Orange County is one of two counties in which Walt Disney World Resort resides (the other being Osceola County). So these conversations reveal many of the considerations that businesses are keeping in mind with the goal of a safe re-opening of the Florida economy.

Phase One of Florida’s re-opening began one week ago on May 4th. And, in addition to other select subcommittees for the Task Force, the Bringing Back Tourism Working Group met today to continue discussions during this initial phase. 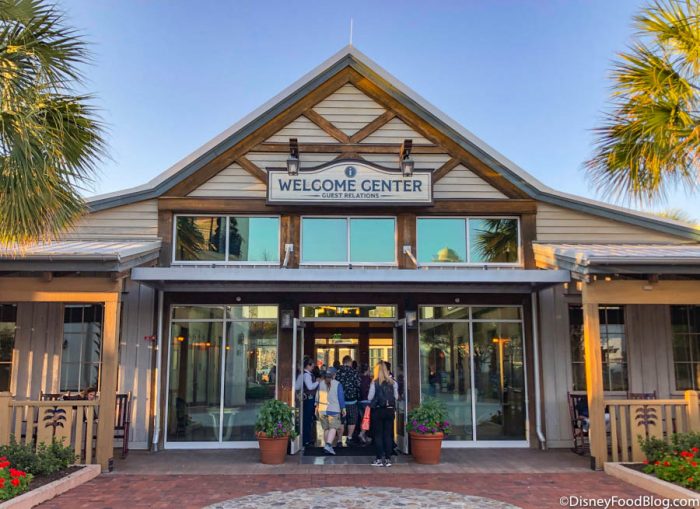 If you’ve spent time outside of the major theme parks in the Orlando area, you may be familiar with International Drive (or I-Drive), which is home to a wide array of restaurants (around 50 of which are currently open), attractions, hotels, and more. Guest Speaker Maria Triscari, President of International Drive Chamber of Commerce began her portion of the meeting by recognizing that Florida’s tourism industry is resilient.

When we think of Orlando attractions, most of us think of the major theme parks including Walt Disney World, Universal Orlando and SeaWorld.

Many of the 35 smaller attractions on the I-Drive corridor have interest in opening now, but have concerns that they are being categorized together with the major theme parks, though they may actually operate closer to a smaller retail location with a different business model and capacity.

As a reminder, previous Task Force meetings have discussed the theme parks reopening under their own discretion, due to being a unique business model and also due to their solid record and reputation for keeping guest safety as a top priority. In light of that, it was noted that many hotels, restaurants, and attractions are waiting on word from the major theme parks as to when they will open in order to follow suit, as they rely on the visitors drawn by the major attractions.

It was acknowledged that theme parks are “key” to the area’s economic recovery, and that when Disney closed, a message was sent to America that the situation was serious. This was followed by noting that “when they do open, it will send a message that it is safe to come out, travel, and enjoy life again,” and that when they do, I-Drive Resort area will be ready to help them accomplish that.

Moving into the group discussion, it was once again recognized in a word by Visit Florida’s George Aguel that the theme parks will reopen when they believe that they have everything they need in place to do so, reminding that they are currently conducting research and taking more steps in their determinations.

Task Force committee groups are presented for public viewing on Orange TV on YouTube. And to learn more about Disney Parks around the world, you can visit any of the links below.

Are you following the reopening of Florida? Please let us know with a comment.