Broadway was an early suspension as the global health crisis ramped up, and it may not be able to come back anytime soon.

Today, just hours after we found out that a recording of the Original Broadway Cast of Hamilton will be coming to Disney+, it was announced that Broadway is set to remain closed through labor day, at least.

According to The New York Times, The Broadway League officially canceled performances through September 6th and said that they aren’t sure when shows will resume.

Based on New York Governor Andrew Cuomo’s plan, this suspension follows suit. New York remains an epicenter of the global health crisis and the governor has arts and entertainment returning in the final phase of his reopening plan, which could be months away. 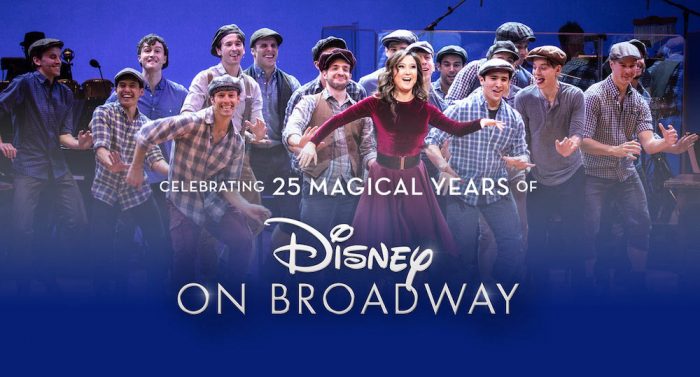 Broadway League president Charlotte St. Martin explained, “Broadway will be back when the governor tells us it’s safe to be back — we’re working closely with his office and with experts to know when that will be.” Broadway is expected to be one of the last sectors of the economy to reopen due to the necessity of large crowds in confined spaces onstage, backstage, and in the audience.

Disney currently has three shows on Broadway with Frozen, The Lion King, and Aladdin. We’ll be keeping up with news from the Broadway League and beyond to see when these shows will return to the stage.

Click here to learn more about the closure on Broadway.

What do you think about the closure of Broadway? Tell us in the comments!