We continue to follow along with the discussions of Florida’s Orange County Economic Recovery Task Force as the state is now in its second week of reopening.

Orange County, as a reminder, is one of two counties in which Walt Disney World resides (Osceola County is the other). And the major theme parks in the area — which also include SeaWorld and Universal Orlando Resort — all have representation with members in the Task Force and its subcommittees.

Florida is currently in Phase One of reopening, which allows for restaurants and retail locations to be open following specific guidelines. (Within this phase, Disney Springs will begin a phased reopening on May 20th and Disney-owned locations are set to follow seven days later while the remainder of the Resort remains closed until further notice.) 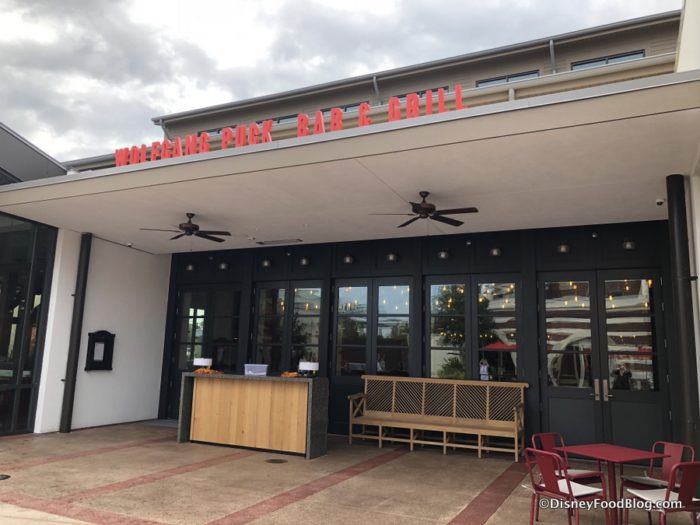 The parameters of Phase Two, however, have not yet been identified. There is no timeframe or specific guidelines for moving towards the next phase.

However, looking forward, Phase Two — as mentioned by Dr. Raul Pino — may increase the capacity of locations that are already open, while incorporating some other businesses. He is especially aware of considerations needed for locations that have lots of highly-touched surfaces, citing theme parks as an example for having an abundance of hands rails, which he noticed in particular on a visit to Universal Orlando to review plans for this week’s phased reopening of CityWalk.

Dr. George Ralls also recognized that theme parks present an environment that creates challenges. While he thinks it is okay to consider the reopening of these businesses, he would be more comfortable saying its a good idea if they saw which operational adjustments were to be made, mentioning measures such as limiting attendance and availability of attractions as examples. 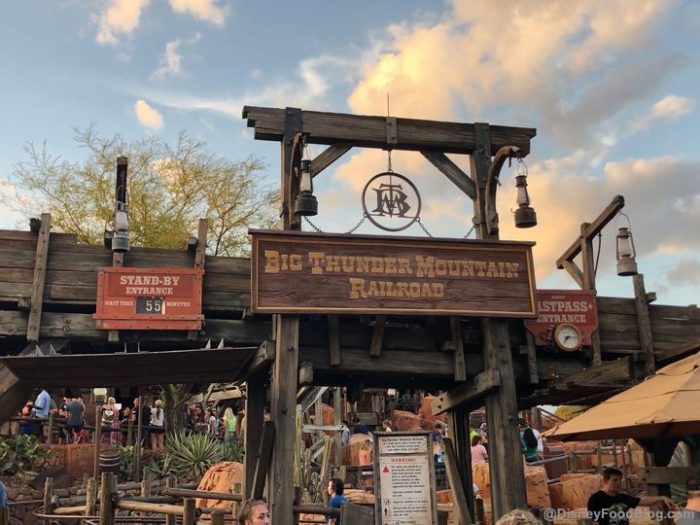 Dr. Pino spoke to how the industry needs to be part of the discussion for what measures are feasible in terms of implementing. Recognizing that guests often go from one park to another, having the same guidelines for guests across ALL theme parks would offer consistency. 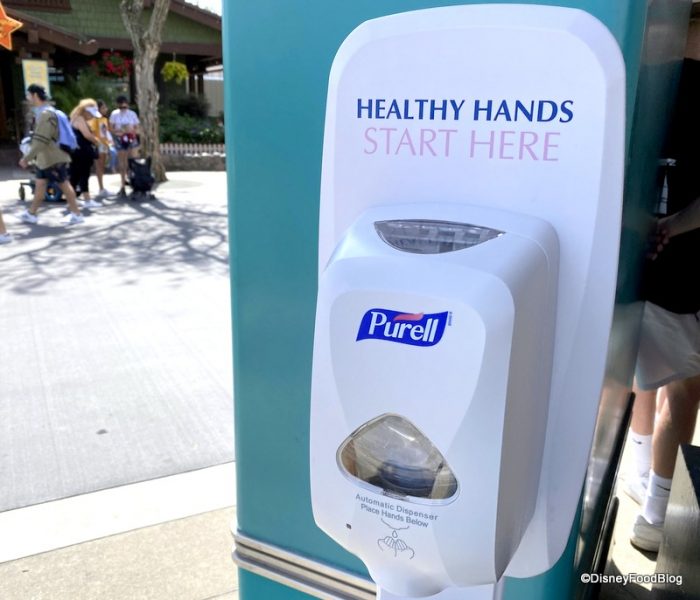 In his discussion with Universal today he spoke of the possibility of a “health ambassador” — someone who knows of the health measures in place who could also remind guests and consumers of those measures if they are outside of compliance.

In a press conference hosted by Orange County Mayor Jerry Demings following the meeting, Dr. Pino mentioned his time with Universal Orlando Resort again when responding to questions. He began by sharing, “[Universal] didn’t have to come to us, but they did.”

He expressed being impressed by how much good thought Universal Orlando was putting into procedures, noting the amount of signage he saw with plans to implement distancing, the availability of hand sanitizer, and more. (You can read more about Universal’s safety measures for CityWalk here.) He expressed again, however, the need he sees for standardization amongst theme parks, especially with guests coming from so many places in addition to moving around the various parks during their visits to Orlando, so guests don’t have to “relearn” every time they go to a different venue.

We will continue to keep you posted on these and other considerations and developments surrounding the reopening of Florida and its theme parks. In the meantime, you may visit any of the links below to find more information.

Are you following the reopening of Florida’s economy? Please let us know with a comment.

« Disney World’s Best Western Lake Buena Vista Hotel Is Canceling Reservations Through June 30th!
Hello? Is Anybody There? Drive Around a Closed Disney World Resort With Us! »