As we’ve been compiling a list of which Disney Springs restaurants we’re expecting to reopen on May 20th, we’ve also been checking in on several retail locations. 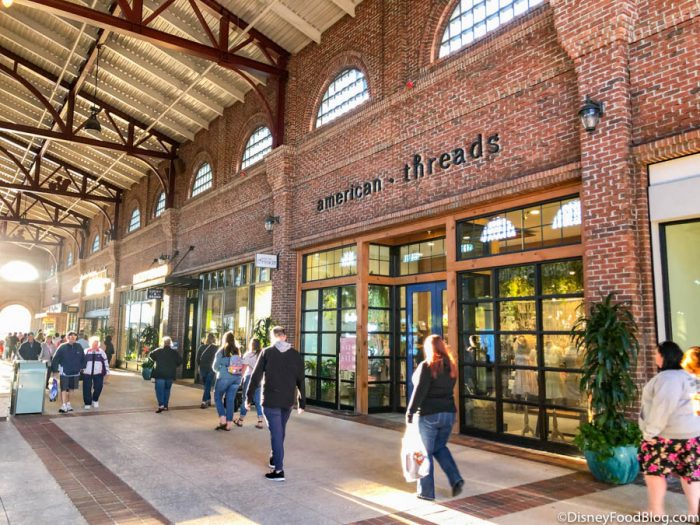 In addition to American Threads, we’ve just received confirmation Free People will be one of the first shops to reopen on May 20th as part of Disney Springs’ gradual reopening plan.

The apparel company will be implementing several new protocols and safety guidelines to ensure the safety of its customers and employees. Free People has stated certain procedures and policies will be modified such as increased cleaning routines, masks required for all employees, reduced hours, social distancing reminders, limiting occupancy, and installing plexiglass guards at the cash registers. 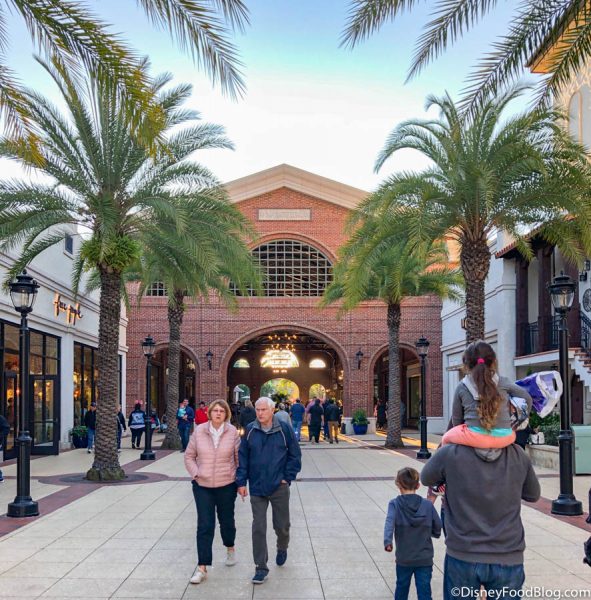 Only third-party restaurants and retail locations will be opening May 20th. The Hollywood Reporter has shared that Disney-owned locations should be opening 7 days later. We will continue to update you as we receive confirmation from more locations.

Read more about when World of Disney and other Disney-owned properties are expected to reopen here!

Are you planning to visit Disney Springs soon? Let us know in the comments below.