Morimoto Asia serves up the cuisine of Iron Chef Masaharu Morimoto to guests in Disney Springs. While the location was the first to focus on Pan-Asian cuisine, it was not, of course, Chef Morimoto’s first restaurant venture. 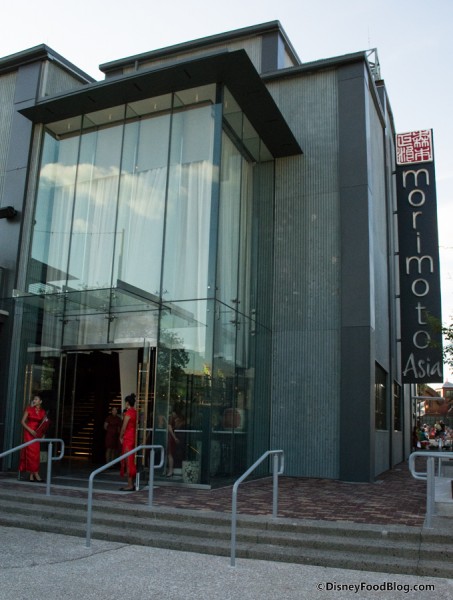 However, after almost 15 years, Morimoto in New York City has — as Chef Morimoto shared on his Instagram — served its final meal.

In his post, Chef Morimoto states that originally they had hoped to host a series of farewell events (this closure was not unexpected, as the lease for the location was set to expire). But in light of the current global situation those events, unfortunately, cannot take place. 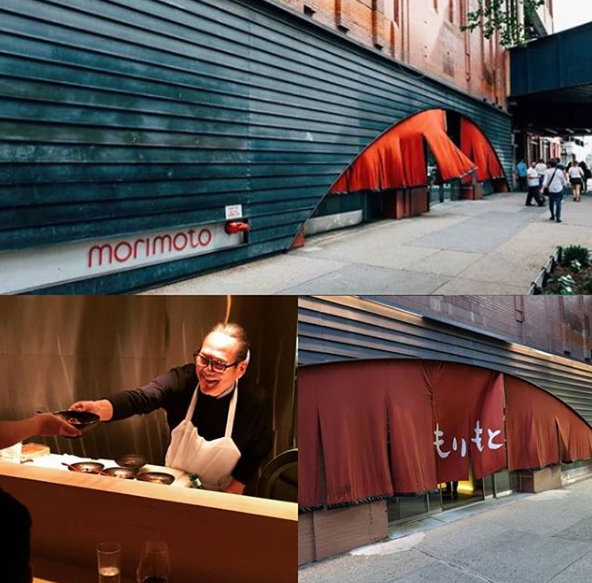 A quote from the Chef’s Instagram post: “When Stephen Starr and I opened Morimoto in 2006, it was one of the most exciting days of my career as I had long dreamed about having a restaurant in New York City. The restaurant was unlike anything in New York at the time, from the unique James Beard-award winning design to the exciting food we were creating daily. It was a very special place and I want to thank all of our staff and each of our guests who brought the restaurant to life, with a special thank you to Stephen and his team, for the partnership.”

Morimoto Asia will reopen on May 22nd, joining other locations in Disney Springs when the shopping and dining district begins its phased reopening on May 20th. 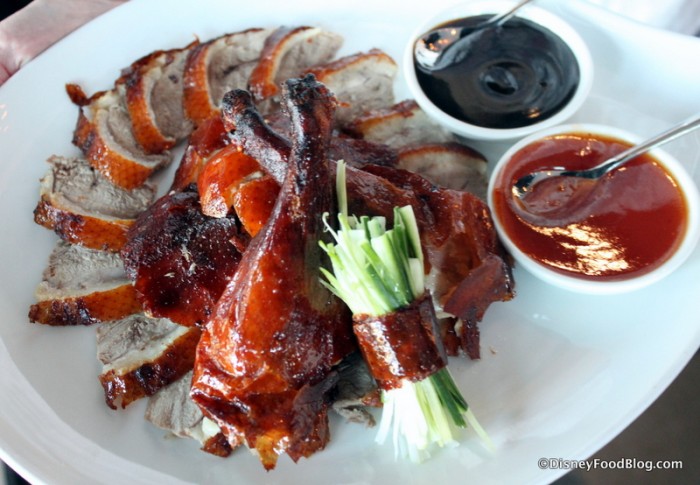 The original Morimoto in Philadelphia remains in operation, as does the Chef’s “casual concept” eatery in midtown New York, Momosan Ramen & Sake.

Chef Morimoto also shares: “We are also planning on further New York openings sometime in the future, so stay tuned!”

As we “stay tuned” for more when Morimoto Asia reopens its door in Disney Springs on May 22nd, you may also keep posted on the current status of Disney destinations around the world by visiting any of the links below.

Have you dined at Chef Morimoto’s New York restaurant (or at Morimoto Asia in Disney Springs)? Please let us know with a comment.

« 4 Awesome Disney Springs DEALS You Should Know About Before It Reopens!
DFB Video: The Worst Food at Disney World, That You Should Still Eat! »