As Disney Springs gets ready to begin its gradual reopening next week, we’ve just confirmed another restaurant will be reopening soon. 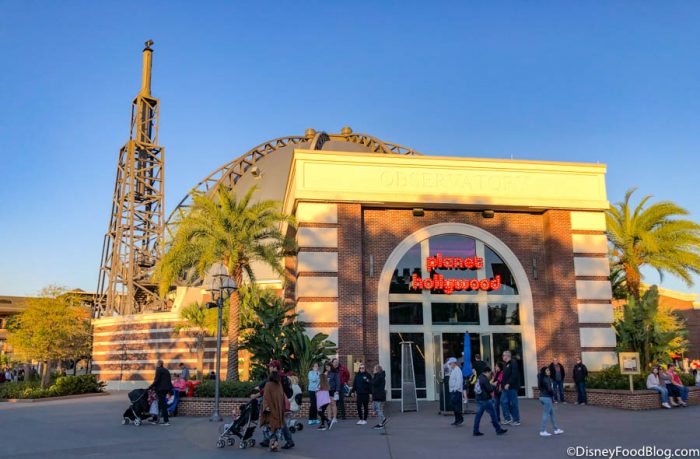 We’re adding Planet Hollywood to our list of Disney Springs restaurants that will be reopening on May 20th.

In addition to Earl of Sandwich and Chicken Guy! which we’ve previously confirmed would be reopening on May 20th, Planet Hollywood will also resume its operations starting next Wednesday. 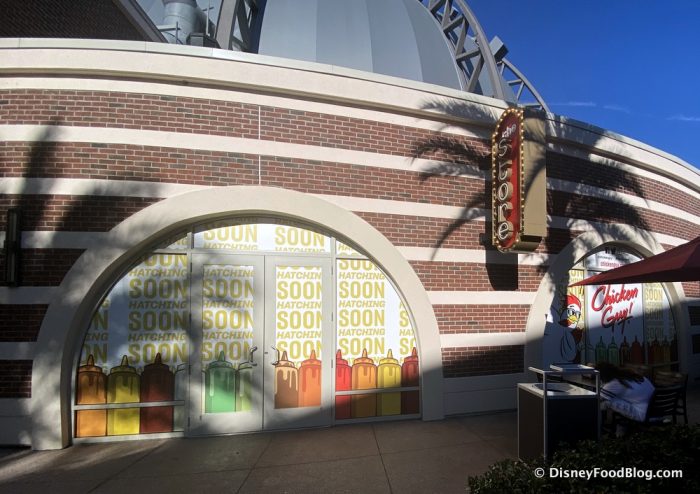 A representative from Planet Hollywood told us the restaurant will be adjusting its hours and implementing many new safety and sanitation precautions. Planet Hollywood will be open from 11:30AM to 9:00PM every day starting May 20th.

Planet Hollywood has not shared the individual health and safety proceduers they plan to implement at this time.

We ate at Universal Orlando’s CityWalk yesterday! See what our experience was like HERE!

Will you be visiting Disney Springs soon? Let us know in the comments below!

« Scare Up Some Spooktacular Eats With These Disney Recipes Now That We’re Halfway To Halloween!
10 Disney World Menu WINS They Should Bring Back ASAP »