Shortly before Magic Kingdom began welcoming back guests last week after its longest closure in history, Disney released some information about construction schedules for attractions that were in-progress. 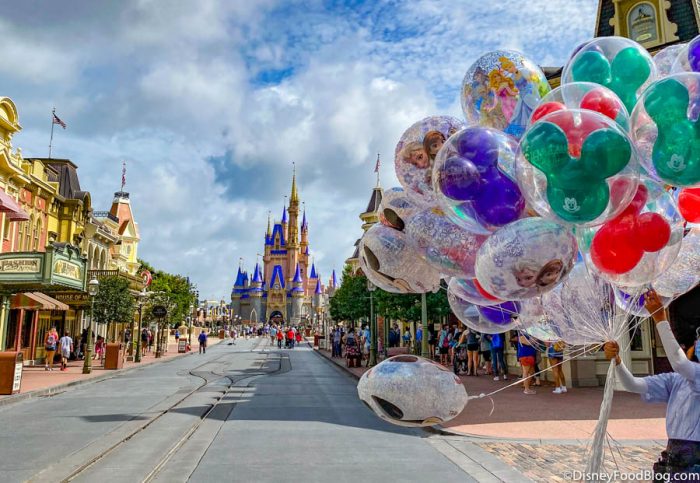 And while we suspected the temporary closure might delay some of the delivery dates of the projects Disney had planned, we’ve since learned construction on TRON: Lightcycle Run will be picked back up in stages.

Even though Cinderella Castle’s royal makeover will be finished in time for Disney World’s 50th anniversary next year, the future surrounding TRON: Lightcycle is still unknown. We noticed at Magic Kingdom yesterday that the construction site is still full of equipment although workers were noticeably absent. 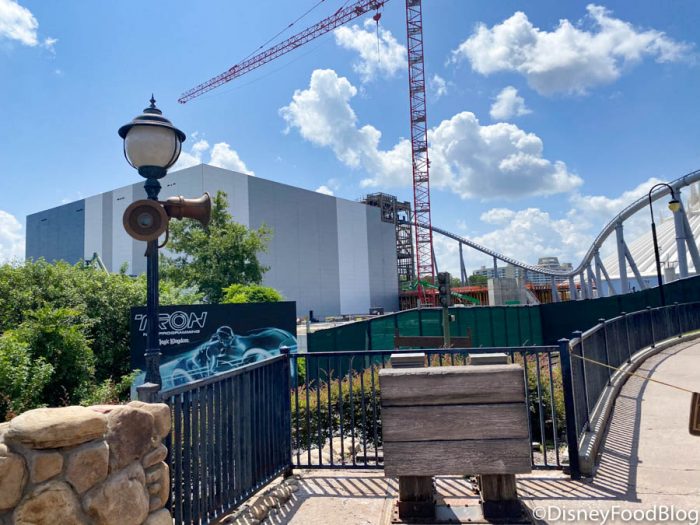 The major headliner is a similar version of Shanghai Disneyland’s TRON: Lightcycle Power Run and was supposed to be completed by 2021. But while some construction projects will be able to surge forward such as Avengers Campus in Disney California Adventure Park (which was already nearing its completion and was originally set to open July 18th before it was delayed), others will be waiting for their time to resume. 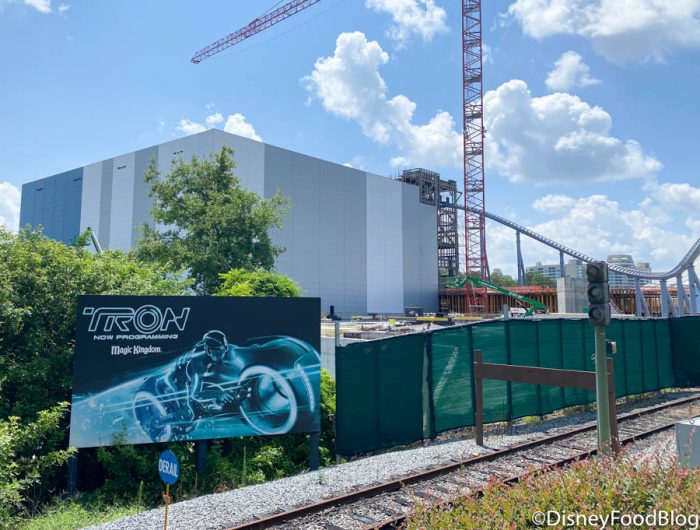 And while the Splash Mountain re-theming does not have a set timeline, we do know Imagineers are working with operations partners to get it started. Will it start before TRON: Lightcycle Run’s construction resumes? We’ll have to wait and SEE!

Click here to learn more about the reimagining of Splash Mountain! 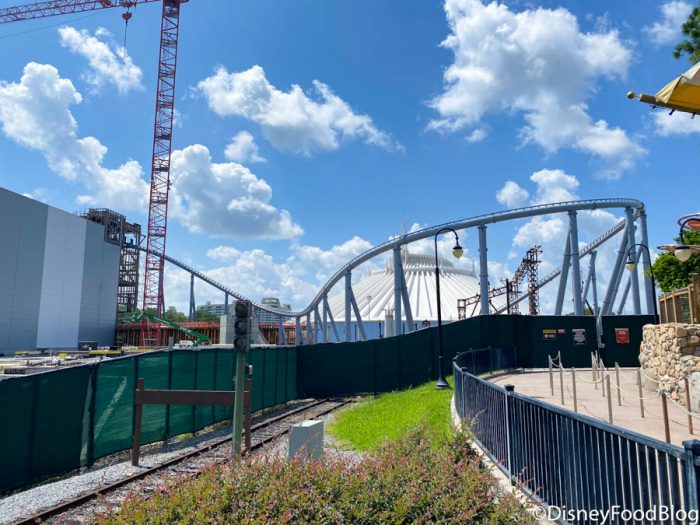 We will continue to keep you updated on the progress of TRON: Lightcycle run, but for now, you can follow along with our live coverage from EPCOT right here!

Do you think TRON: Lightcycle Run will be ready in 2021? Cast your predictions in the comments below!