Back in early spring, analysts were predicting Florida’s hurricane season could be extra-active this year. Experts predicted an above-average number of storms would impact the Atlantic from June 1st through November 30th. 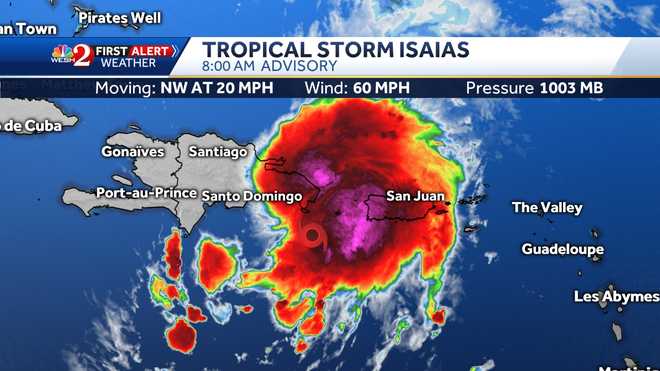 Originally, Accuweather’s forecast called for 14-18 tropical storms during the 2020 hurricane season. They predicted seven to nine of these storm systems would likely develop into hurricanes with two to four storms possibly strengthening into major hurricanes. 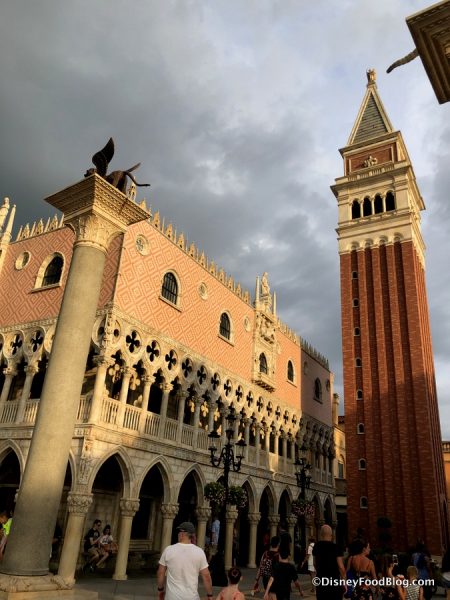 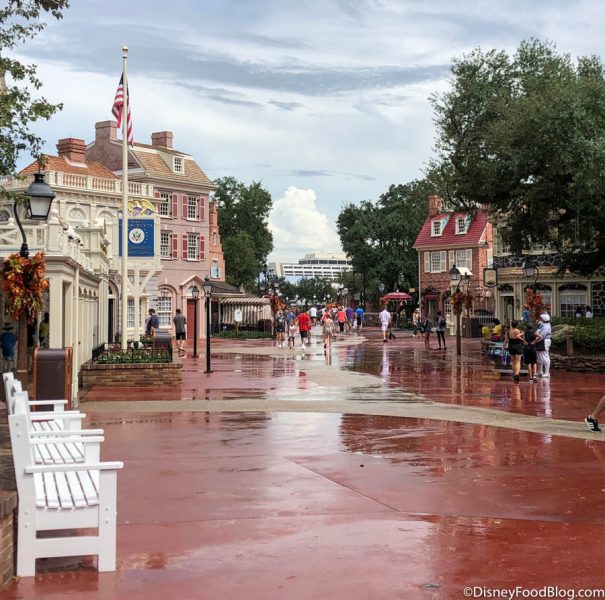 If you’re headed to the parks this weekend, or anytime through November, be prepared for potentially inclement weather. Make sure you familiarize yourself with Disney World’s hurricane cancelation policy and we’ll keep you updated with all of the important news pertaining to storms moving through Disney World.

Florida is rewriting its hurricane policy for 2020. Here’s what you need to know.

Have you ever visited Disney World during a tropical storm or hurricane? Tell us about your experience in the comments below.

« PHOTOS and VIDEO: The Goodyear Blimp Is Soaring Over Disney World Thanks To The NBA!
Photos! NEW Faux Leather Mickey Ears Have Arrived in Disney World »