The global health crisis has brought about many challenges for bars and restaurants in Florida. 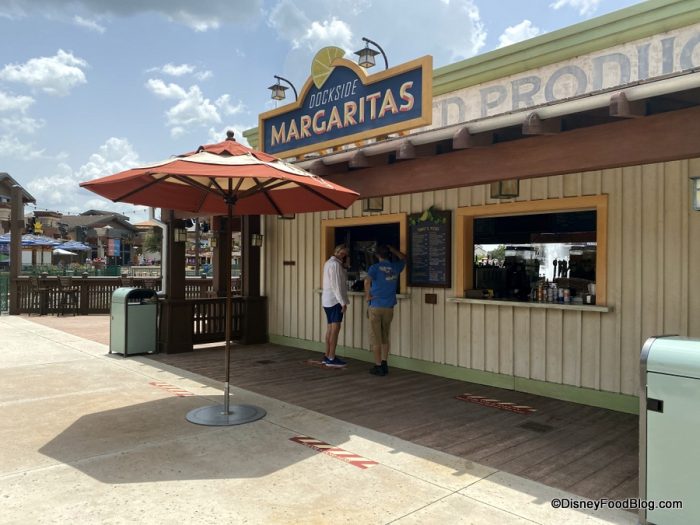 Although Walt Disney World began reopening this summer, many of its bars had to shut down due to a statewide ban of on-premises alcohol consumption at bars. This applied to any locations that received more than 50% of gross revenue through alcohol sales.

That may change soon, though. The state of Florida has issued a new emergency order that allows bars to reopen at 50% capacity, starting on Monday. 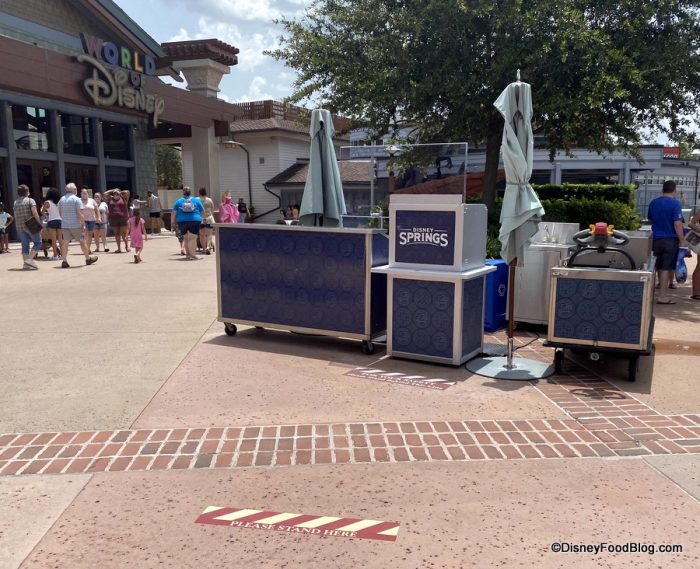 This means that bars previously shut down at Disney World, like Dockside Margaritas, will get to reopen their doors. 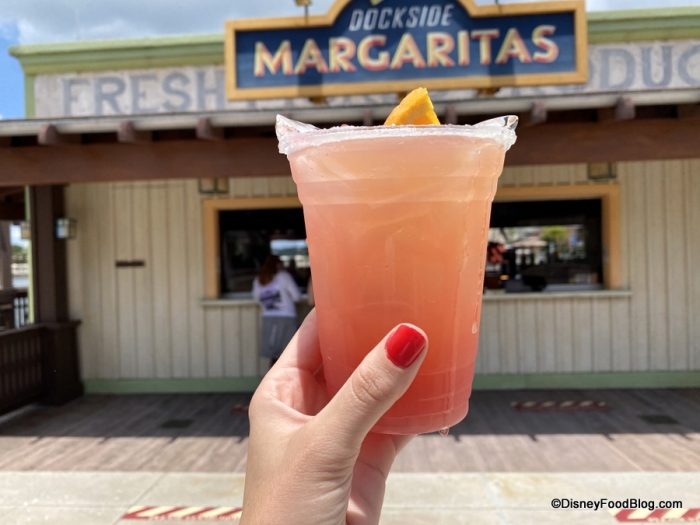 The previous order didn’t cover bars that also served food, although there was some confusion initially, which shut down Jock Lindsey’s Hangar Bar (but it later re-opened). And Oga’s Cantina at Star Wars: Galaxy’s Edge was also allowed to continue to do business. 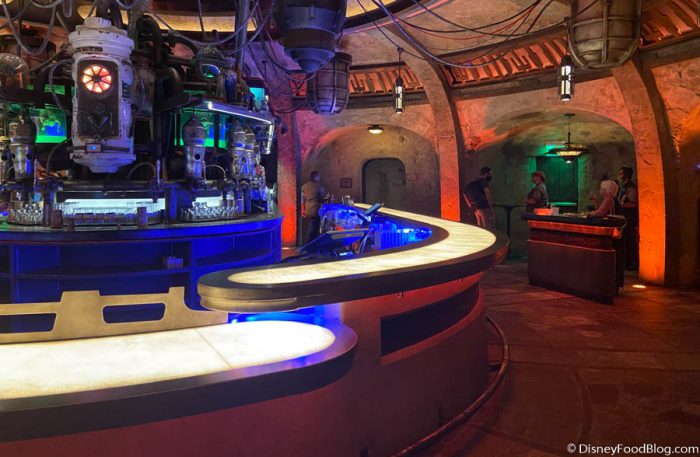 The new order will allow bars to seat half their capacity indoors, as well as outdoors, with appropriate social distancing measures in place.

We’ll be sure to keep you updated and let you know when currently closed bars at Disney World begin to reopen.

What do you think of bars reopening at Disney World? Let us know in the comments!

« Disney Gives Update on the Future of Disney Attractions, Disney Cruise Line, Disney+, and More!
Play the Game of (After) Life With Disney’s Haunted Mansion Board Game! »