After unprecedented closures due to the current global pandemic, Disney parks around the world are beginning to reopen…some for the second time so far this year.

And today we have big news for many fans who have been awaiting their next ride on Mystic Manor! Hong Kong Disneyland will officially reopen on September 25th.

Hong Kong Disneyland has had a rocky year. After closing in January, the park reopened its gates on June 18th. However, after cases went up in the area, they were forced to close down again in July.

We recently reported that a reopening could be coming soon, and sure enough, the official Disney Parks News twitter account confirmed that this Friday will be Hong Kong Disneyland’s next reopening day. 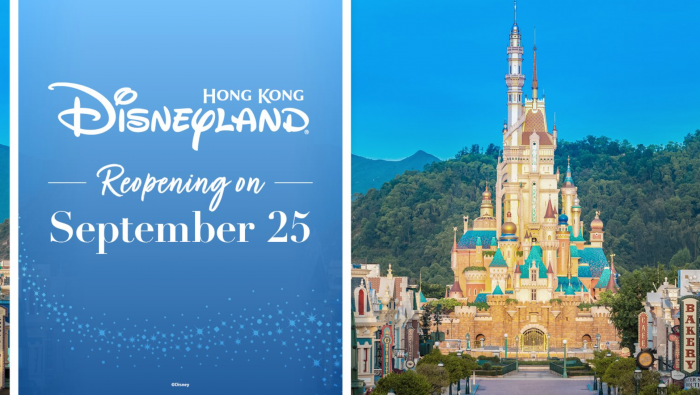 We’ll bring you further details as we have them.