It was recently announced that a tropical storm would be making its way towards Florida. 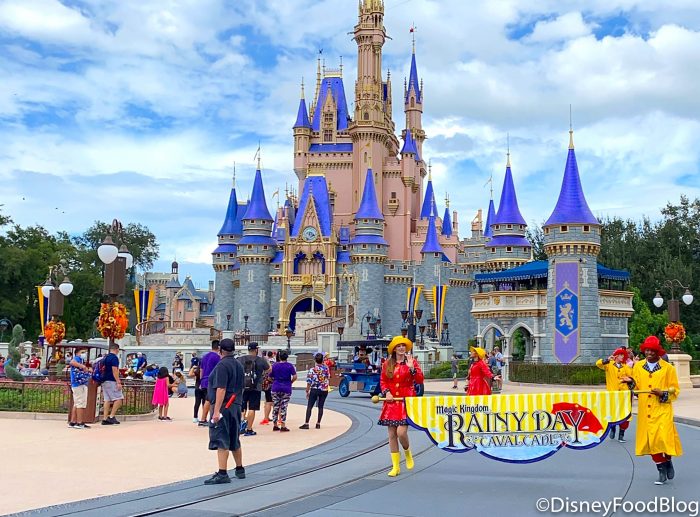 While Tropical Storm Isaias hit Florida in August of this year, we have not seen a big tropical storm since. Now, Tropical Storm Eta is moving to Florida.

The storm is expected to move through Cuba this Sunday and then head straight towards Florida, according to CNN. Although this has been a very active hurricane season, this would be the first storm to make landfall this year in Florida. 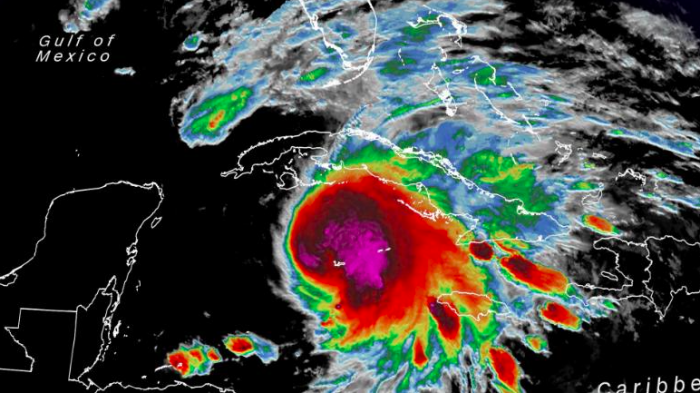 According to Click Orlando, Eta’s maximum winds have decreased to 60 MPH, however they expect that this storm could become a hurricane as it nears Florida. They also mention that Central Florida, where Disney World is located, should expect spotty power outages, loose items blown around, minor tree damage, hazardous driving in heaviest rain from storm, and beach erosion. 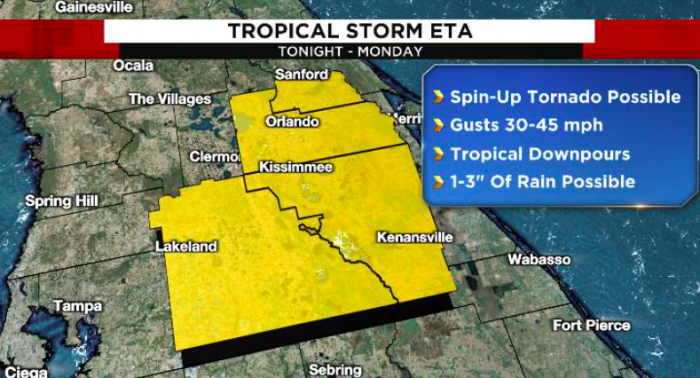 Click Orlando expects the storm to stay in the Gulf of Mexico for a few days before making landfall in Florida. While this may not turn into a hurricane, if you are visiting Disney World within the next week, be sure to pack your rainy day bag with an umbrella and a rain jacket so you can still enjoy the parks! 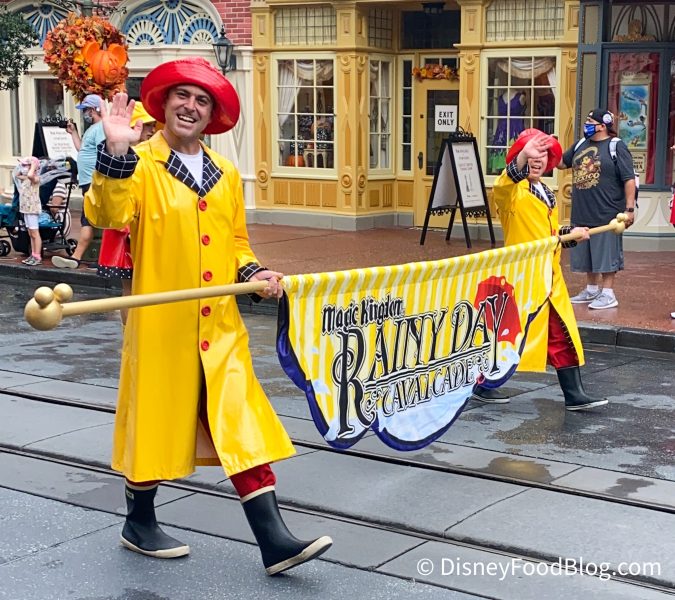 While Disney World is a magical place, the weather isn’t always as magical. We’ve got tips on how to survive rainy weather from storms, plus we’ve seen Disney get pretty creative with rain! They even have a rainy day makeover for the character cavalcades.

Although rainy days aren’t the most ideal situation on vacation at Disney World, there are ways to make the best of it. We will continue to keep an eye on this storm and update you with any new information.

Update November 9th as of 10AM ET: According to Spectrum News 13, Tropical Storm Eta made landfall in the Florida Keys on Sunday night and is now moving southwest at 14 mph. “Hurricane warnings and storm surge warnings have been dropped, along with all tropical storm warnings for the Florida peninsula and the Florida Keys, excluding the Dry Tortugas.” Eta will “be influenced by an approaching trough” and dry air, causing it to travel southwest before eventually heading back north. 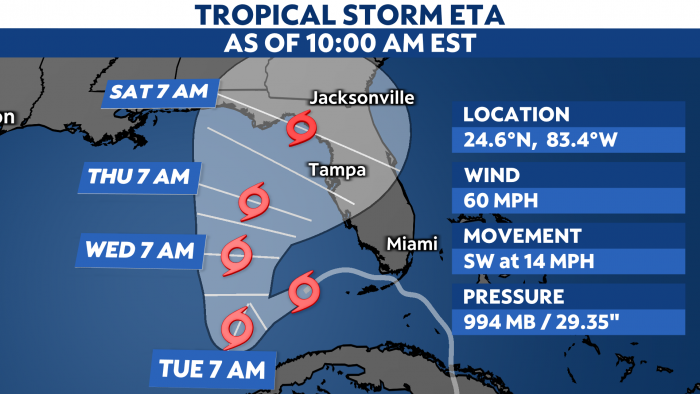 The exact track of the storm is still uncertain, but, with Eta off to the west, Central Florida would still be in an environment with “ample tropical moisture to keep rain chances elevated.”

The updated forecast for the storm has Eta moving toward north Florida by Thursday and Friday. We’ll continue to monitor the situation and provide updates as the storm continues on its path.

How to socially distance during a downpour in Disney World

Are you visiting Disney World soon? Let us know in the comments!