Although Disney World reopened in the summer, there are still many dining locations that remain closed. 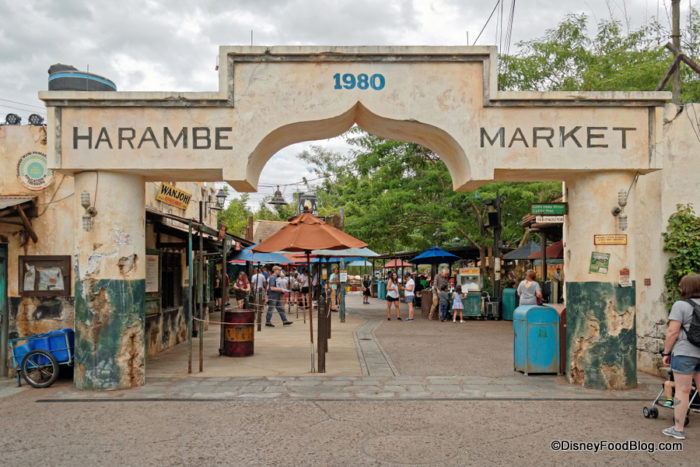 And it looks like another dining location might reopen as soon as this weekend — Animal Kingdom’s Harambe Market. Although the official Disney World page for Harambe Market still shows it temporarily unavailable, actual hours are listed for this weekend, for both Saturday, November 14th, and Sunday, November 15th from 10AM to 3PM. While Disney hasn’t officially announced that this location is reopening, updated hours tend to be a tell-tell sign. This is how we first spotted that Chefs de France would be reopening a few weeks back.

However, hours for the following Monday show that Harambe Market is closed then, meaning that it could potentially only be open on the weekends, at least for now. However, we’ve seen some locations start with weekend-only hours that eventually went to being open every day, including EPCOT’s Sommerfest and Kringla Bakeri Og Kafe. 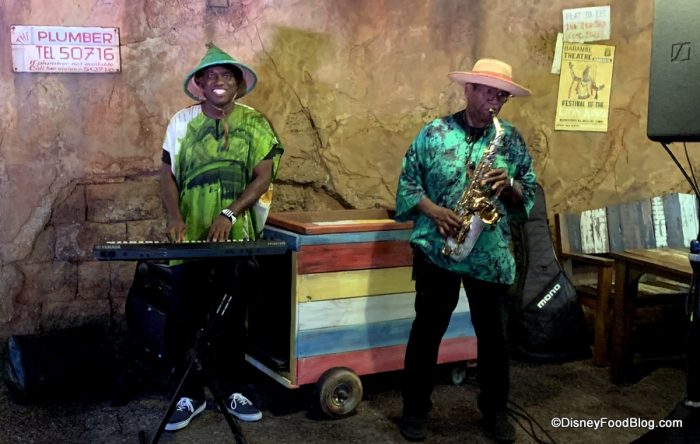 Although the market is known for its bowls, gyros, and sausages, some of these items are no longer on the new menu. We recently noticed that the chicken gyro, roasted vegetable bowl, and pork sausages are no longer on the menu. The kids’ menu also featured some changes: apple slices and carrots were removed and replaced with apple sauce and mandarin oranges. The corn dog is also missing from the kids’ menu. 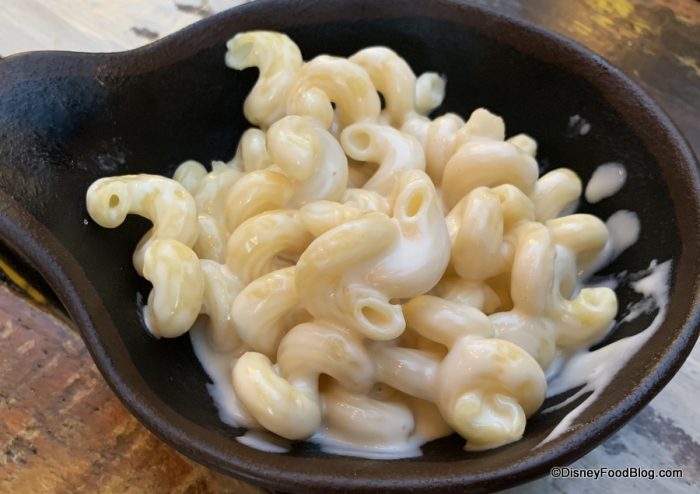 Macaroni and Cheese from Harambe Market

These menu changes are also another sign that the location will open soon, giving guests one more dining option at Animal Kingdom, at least on the weekends for now. And we’ll keep you informed of other reopenings, too!

PHOTOS! Virtually Explore the Nighttime Holiday Decor at Disney’s Animal Kingdom With Us!

Have you ever eaten at Harambe Market? Let us know in the comments!

« Cheshire Cat Tails Are Now Available at a SECOND Location in Magic Kingdom!
Spaceship Earth in EPCOT Is Having Technical Difficulties Today »