There was lots of buzz about the most recent SpaceX launch this past weekend! 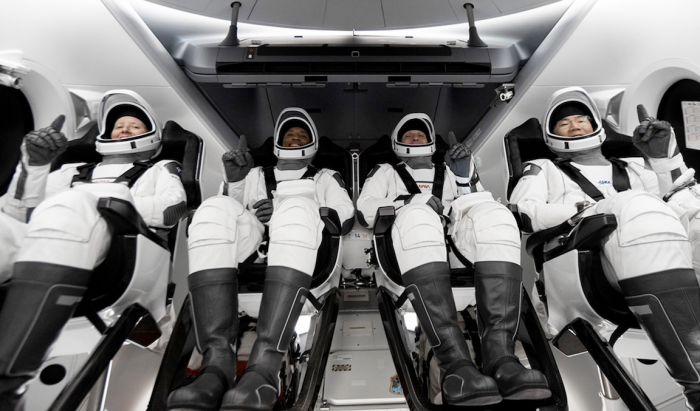 We spied a special passenger onboard the SpaceX Dragon “Resilience”—a certain adorable Child!

As they made their way toward the International Space Station on Sunday, the four SpaceX Crew-1 astronauts revealed a fifth member of their team: a plush Baby Yoda! 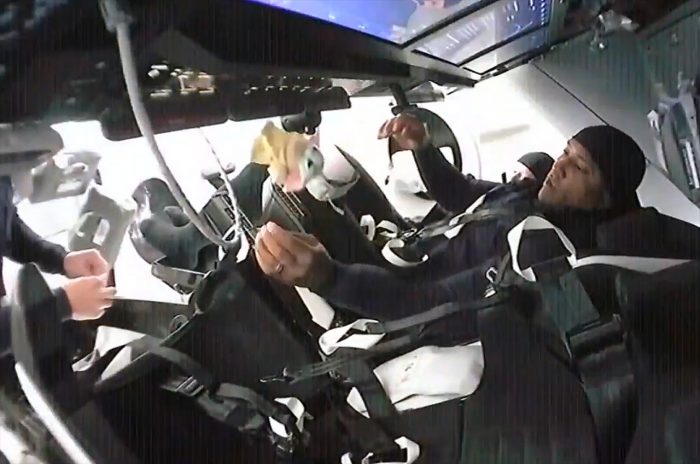 The Child on Board SpaceX Dragon “Resilience” ©CollectSpae

The plush doll of The Child from the Disney+ original The Mandalorian acted as Crew-1’s zero-g indicator. It’s been tradition for astronauts to bring toys on board to signal that the launch phase has ended and the crew has entered orbit and zero-gravity.

We LOVE seeing little Baby Yoda off on this fun adventure to space! 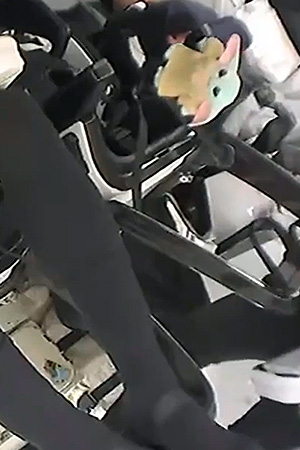 Since the tradition started in 1961, toys from homemade dolls to commercial characters have acted as zero-g indicators. There’s no official statement about exactly why Crew-1 chose The Child as theirs, but being Baby Yoda fans ourselves, we have a pretty good idea. 😉

Did you watch the SpaceX launch on Sunday? Tell us in the comments below!

« FIRST LOOK at Guest Rooms Coming to the Star Wars Hotel in Disney World!
FIRST LOOK! PICS AND VIDEO From INSIDE EPCOT’s Guardians of the Galaxy: Cosmic Rewind! »