Planning your next trip to Walt Disney World? There are a LOT of things you need to keep in mind, including recent changes like the upcoming reintroduction of Park Hopping! 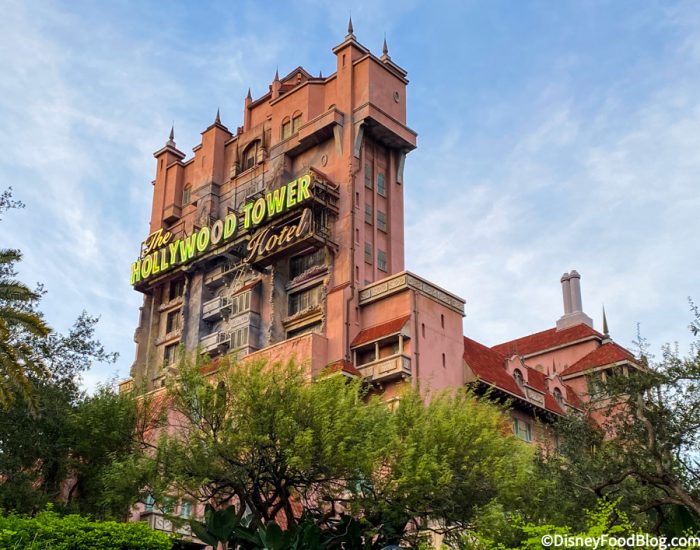 But, one thing you’ll also want to watch out for are the parks’ hours. We’ve seen these change quite a bit over the past few weeks and months. If you’re planning a trip for late January or early February of 2021, more park hours have been released that can help you plan!

Previously, Disney had released park hours through January 30th. Now, we’ve got the hours for January 31st through February 6th. Let’s take a look at them.

Magic Kingdom will continue the same hours from its last full week in January, with the park being open from 9AM-6PM on January 31st… 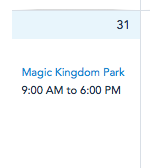 …and all throughout the first week in February as well.

On January 31st, EPCOT will be open from 11AM-7PM, again continuing its same hours from the week before.

The first week of February is also looking exactly the same, with EPCOT open again from 11AM-7PM.

Disney’s Hollywood Studios will also be continuing its same hours from its last full week in January, with the park open from 10AM-7PM on January 31st…

…and throughout the first week in February.

Lastly, Disney’s Animal Kingdom also appears to not be any changes from its hours when we compare them to the hours we saw for the end of January. The park will be open from 9AM-5PM on January 31st…

…and throughout the first week of February.

So, everything seems to be staying the same for now. Park hours have, however, changed in the past, so we’ll be on the lookout for more updates and let you know what we find.

Are you planning to visit Disney World next year? Let us know in the comments!

« OoOoO! Look At The Disney Popcorn Bucket We Just Found at Magic Kingdom!
We Love To See It! A Mini Gingerbread Carousel Is Buyable at Disney World’s Beach Club Resort! »