Disneyland Paris, like most other Disney parks, has had to deal with a number of changes to plans due to the global health crisis.

Earlier this year, the Parisian resort closed alongside the other international Disney parks and remained closed for several months before a reopening in July. Since then, COVID-19 cases have increased in France prompting a lockdown, and Disneyland Paris has closed temporarily again. Now, it seems that closure will extend through the holiday season.

Earlier today, it was reported by DLP Report that French President Emmanuel Macron laid out a plan to end the lockdown saying that he “has ruled out opening theme parks over the Christmas holidays.” Now, Disneyland Paris has confirmed this closure.

In a new statement, Disneyland Paris has announced that it will NOT reopen for the holiday season and will instead remain closed through February 13th. 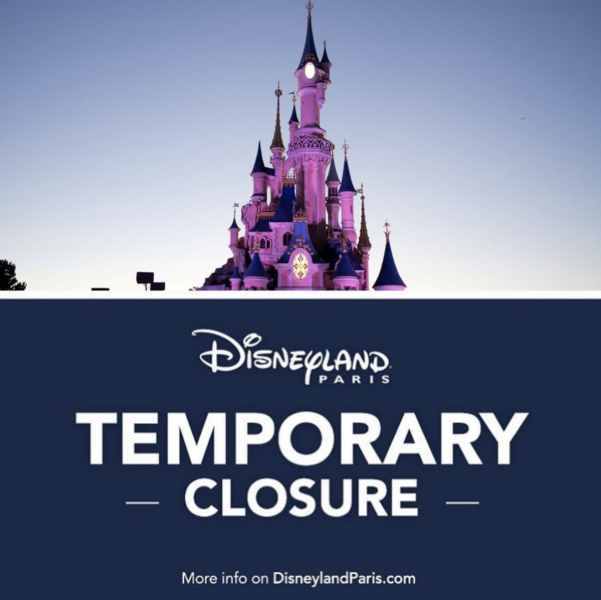 With the reclosure of the parks, Disneyland Paris was supposed to reopen from December 19th through January 3rd, before remaining closed for slightly longer in the new year. This was so that guests could spend the holiday season in the parks. 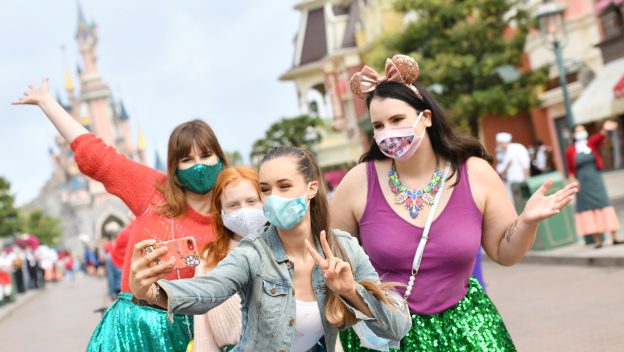 If you had a trip planned during the holiday season, you can reach out to Disneyland Paris to get a full refund or postpone your trip for a future date. 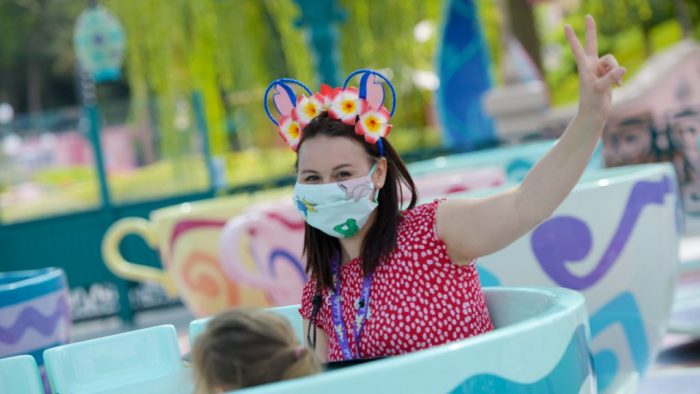 As always, you can stay tuned to DFB for all of the biggest Disney updates.

Click here to learn more about the temporary closure of Disneyland Paris.

Were you planning on heading to Disneyland Paris for the holidays? Tell us in the comments!

« This PhotoPass Deal Will Help You Cherish Your Favorite Disney World Memories!
Celebrate 20% Off Nighttime Spectacular-Themed Merch For DFB’s 12 Days of Christmas Deals! »