The cruise industry has been immensely impacted by the global health crisis. 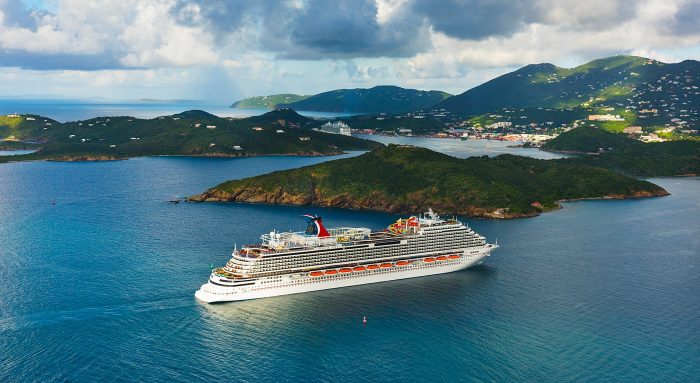 Disney has noted that the Disney Cruise Line will likely be the last segment of the business to return, and other cruise companies are contending with similar lengthy closures. Now, despite Carnival Cruise Line announcing a resumption of operations prior to the end of 2020, more companies (Carnival included) are announcing delays.

According to the Orlando Sentinel, Carnival Cruise line has canceled all sailings through February and delayed the debut of their new ship until April. Both Norwegian Cruise Line and Royal Caribbean have also announced that they will not sail until at least March 1st. 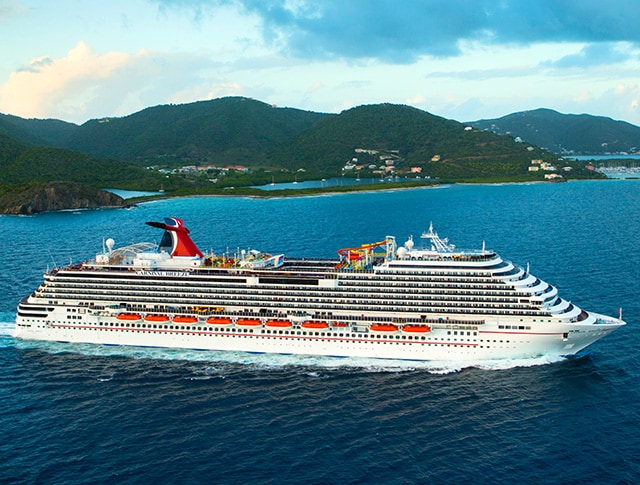 As of right now, Disney Cruise Line has canceled sailings through January 2021 but may continue to delay sailings on a rolling basis as they have been.

The extension is noted as being geared toward cruise lines working to meet the U.S. Centers for Disease Control and Prevention’s “Framework for Conditional Sailing Order.” These guidelines require extensive health and safety measures aboard and in preparation for sailings.

Carnival Cruise Line has now pushed the potential for sailings the furthest of the major cruise lines noting that it will now begin service no earlier than April 24th. 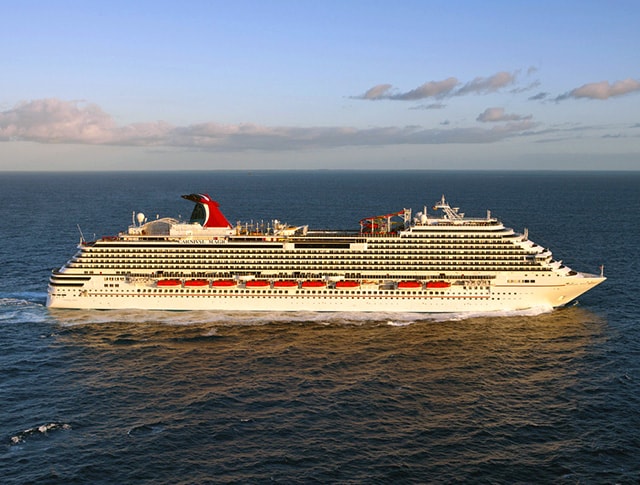 We’re keeping a close eye on news from the cruise industry and from Disney Cruise Line itself. Stay tuned to DFB for all of the latest updates!

Click here to learn more about the recent round of cancellations at Disney Cruise Line!

Are you hoping to sail on Disney Cruise Line soon? Tell us in the comments.

« PICS: We Spotted Filming (Potentially for the Holiday Special) in Magic Kingdom Today!
REVIEW! Were We Let Down (Again!) by Disney World’s Santa Mickey Mousse? »