Radio Disney was such an important part of our childhood! 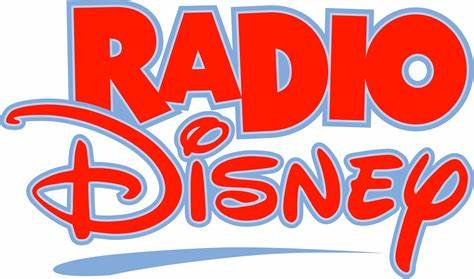 It’s also been great to listen to this year — which has been a year, to say the least — because it’s always playing positive upbeat music that the entire family can enjoy!

According to The Hollywood Reporter, though, Radio Disney will shut down next year. Both Radio Disney and Radio Disney Country will stop broadcasting during the first quarter of 2021. Note that this will not affect Radio Disney in Latin America, which is a separate operation. 36 full time and part time employees will lose their jobs as a result. 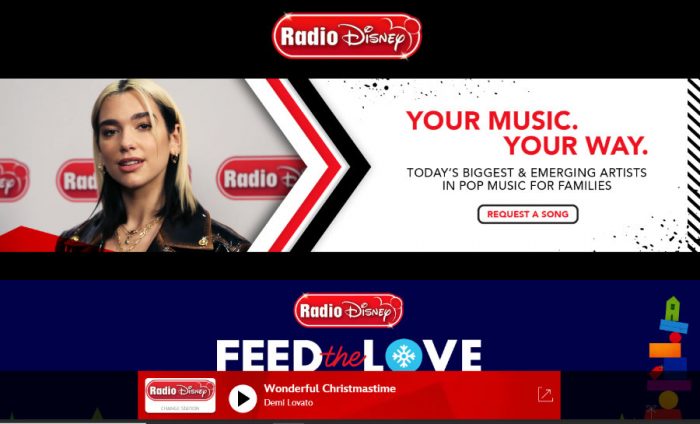 Gary Marsh, president and chief creative officer of Disney Branded Television, made the announcement today. The move is part of a major restructuring of the company that will put more of an emphasis on Disney’s streaming subscription service, Disney+, as well as Disney Channels. Another part of the decision came from a changing media environment, as well as the global health crisis’ effect on live in-person music events.

Goodbye, Radio Disney — you gave us many fond childhood memories.

Are you a Radio Disney listener? Let us know in the comments!