Disney World is constantly updating and improving attractions, resorts, and restaurants on property. 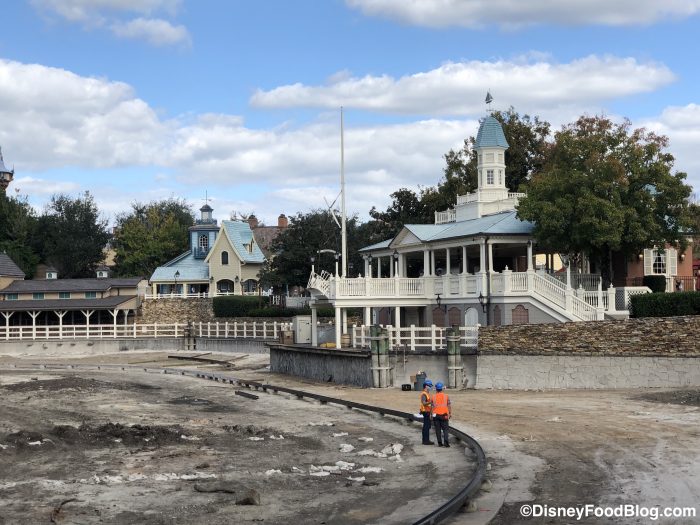 It takes a lot of effort to make the theme parks look fresh and new! The scheduled refurbishments can sometimes put a snag in your plans, however. We’re here to update you on all the scheduled weekly refurbs between December 6th through December 13, 2020. This way, you can plan around the closures on your trip!

The holidays are here and crowds are picking up a bit! Let’s take a look at what Disney has scheduled refurbishments in the theme parks.

Guests might be in for a bit of a shock when passing through Liberty Square at the moment — Rivers of America is officially bone dry. 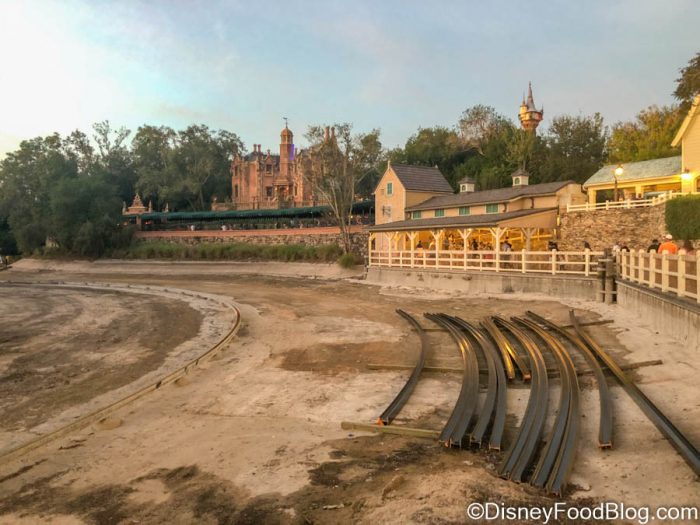 We may not notice what was updated when the construction is finished, but the area is undergoing some major refurbishments. The track for Liberty Square Riverboat is exposed, and we’ve spotted Cast Members working in the area. 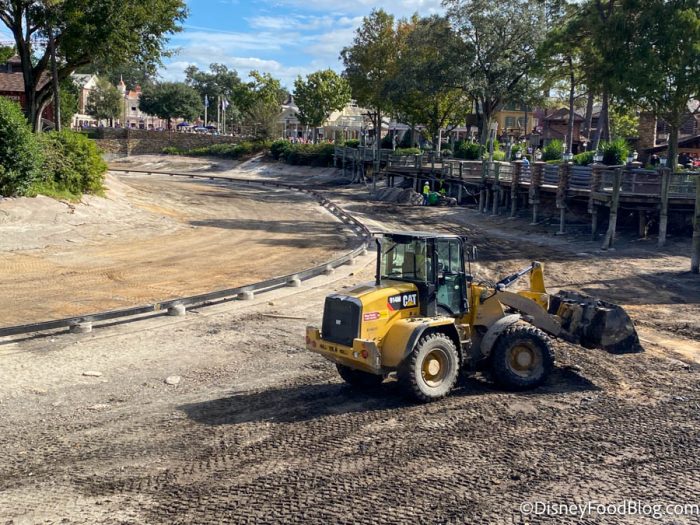 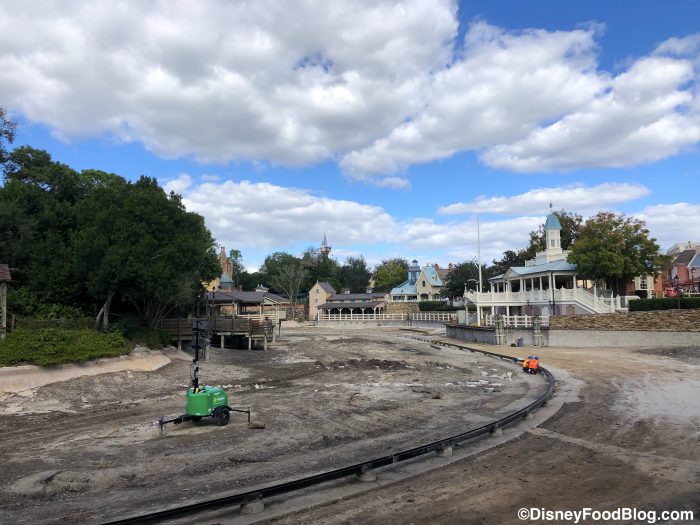 It’s a little bizarre to see the river totally drained and it definitely makes for some interesting pictures! The refurb is currently scheduled to last until February 28th, 2021.

Read more about the Rivers of America Refurbishment here!

Tomorrowland fans everywhere are mourning the temporary closure of the PeopleMover. 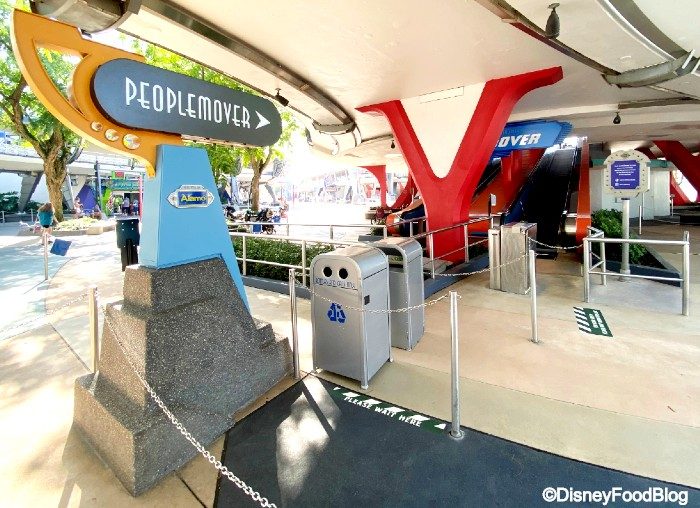 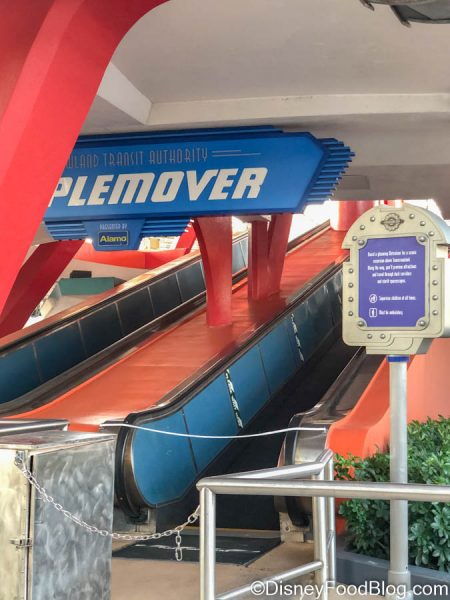 The PeopleMover had experienced an unexpected closure just before the parks shut down in March, and this continued when Magic Kingdom reopened before the ride eventually landed on the refurb schedule. 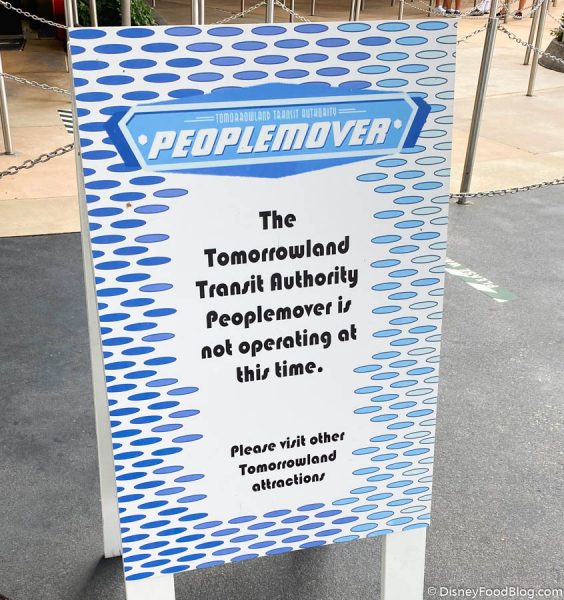 The PeopleMover is currently scheduled to remain closed until January 9th, 2021.

Ah, the beloved Disney World train! The train tracks are currently being interrupted by the TRON: Lightcycle Run construction happening in Tomorrowland. 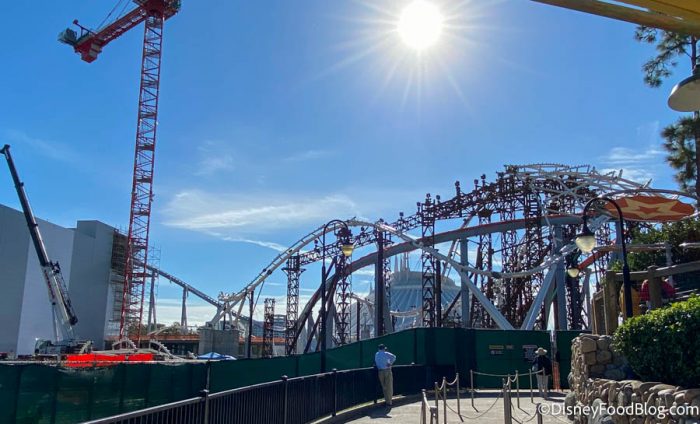 It’s unclear when the train will be making its way around the Magic Kingdom again. TRON is projected to open in October 2021 so it could be around that time. Disney hasn’t announced any official details on the reopening date for the train as of now. 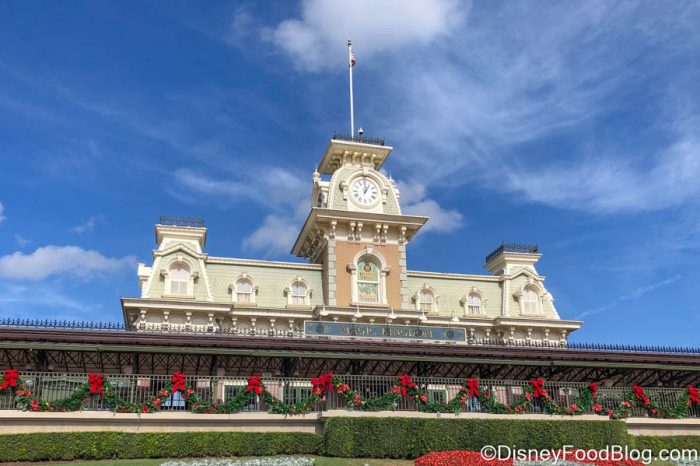 The train is currently parked in Fantasyland Train Station so you can visit the iconic attraction and take photos!

There is a lot more construction happening outside of the scheduled refurbs. Disney’s Polynesian Village Resort is getting a major facelift that includes a Moana-inspired makeover in the guest rooms. 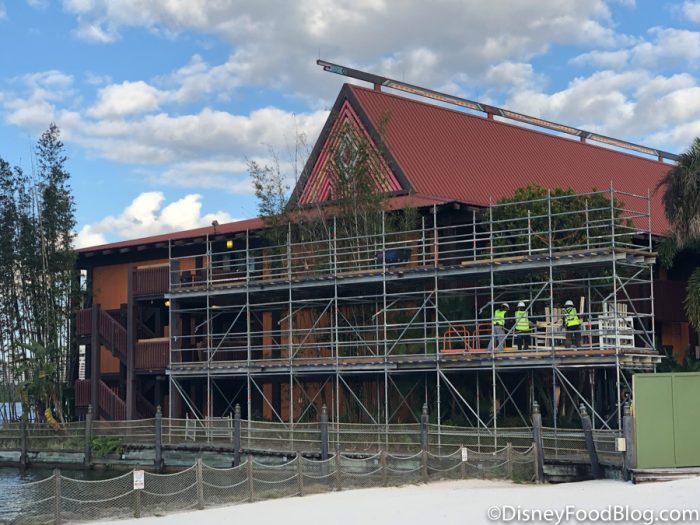 Over in EPCOT, the park is a maze of construction walls as Disney prepares for its massive transformation. We’re looking forward to the upcoming openings of Remy’s Ratatouille Adventure, Space 220, Guardians of the Galaxy: Cosmic Rewind, and MORE! 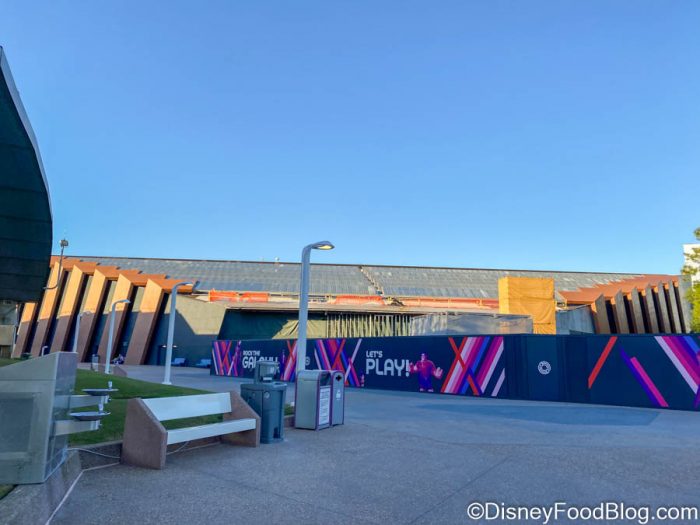 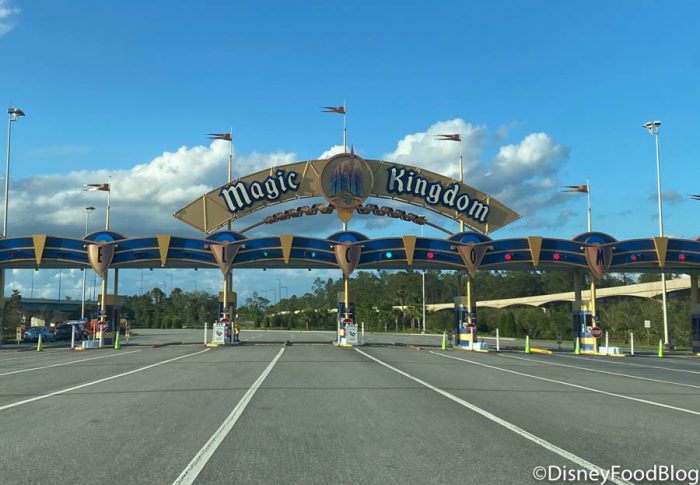 …and the Welcome Gate. 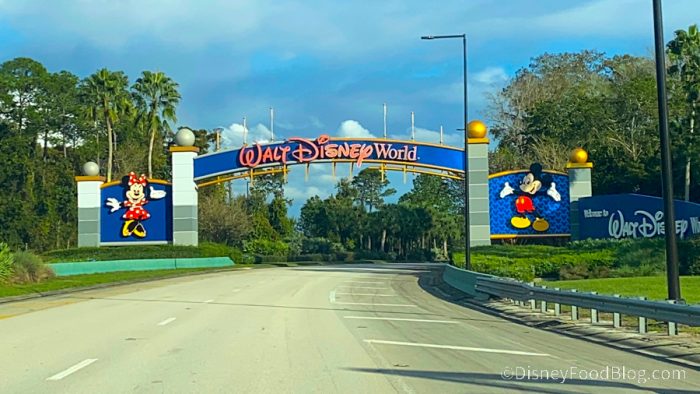 Plus, both water parks, attractions, shows, and a few resorts have yet to reopen.

Keep in mind that all of the refurbishment schedules are subject to change. The construction could end earlier or later than Disney intended. We’ll continue to keep a close watch on the refurb calendar and inform you of any changes!

Are you visiting Disney World soon? Let us know in the comments below!