Disneyland Paris was recently reclosed due to government restriction in France. Though the resort was initially supposed to temporarily reopen for the holidays, it was soon announced that it would remain closed. Now, we know one spot in Disneyland Paris that will be open this December.

The World of Disney store in Disney Village will be reopening 2PM to 8PM from December 5th through December 23rd so that you can get some holiday shopping done!

The store reopening will function with the new Click & Collect service where guests can order their desired merchandise online and pick up their purchases during a designated time slot at World of Disney. Some items will even be 30% off!

Since the visitor parking lot is closed, guests can park in the Indigo Car Park for free for one hour with a purchase from World of Disney. According to their website, the Gaumont Disney Village Cinema will also open beginning on December 15th, “if sanitary conditions allow.” 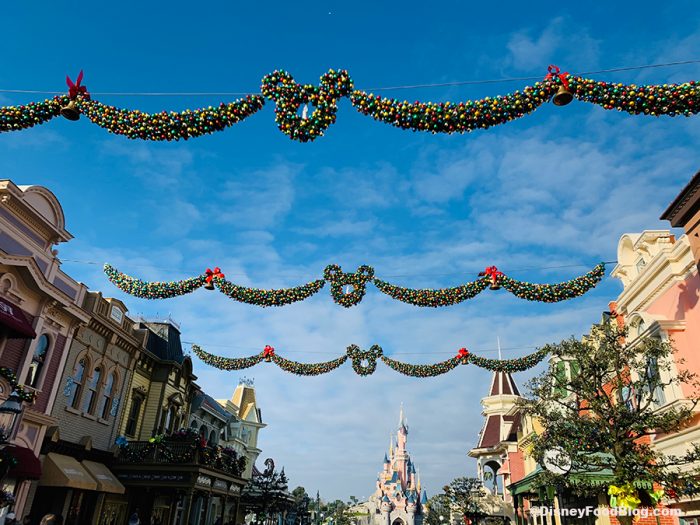 We’ll be keeping an eye out for confirmation of the Disneyland Paris reopening, so stay tuned!

Click here to learn more about the closure of Disneyland Paris.

Will you be shopping in Disney Village? Tell us in the comments!