When it comes to Toy Story toys, we know that Woody and Jessie come from an old TV show, Woody’s Roundup, but have you ever wondered where Buzz Lightyear comes from?! 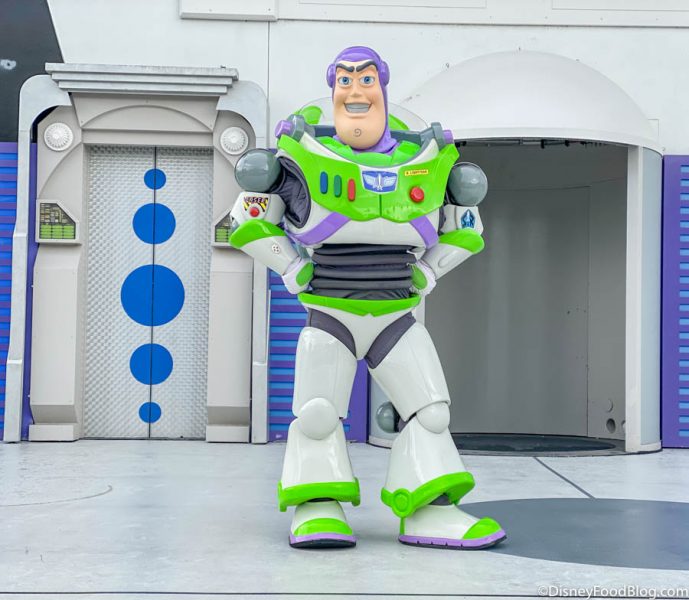 As it turns out, he’s not your average space ranger, and this intergalactic superhero will be getting his OWN animated origin story movie from Pixar!

During Disney Investor Day 2020, Pixar announced that Lightyear, the “definitive story of the original Buzz Lightyear,” will arrive in theaters on June 17th, 2022! Watch a teaser trailer below:

Blasting into theaters June 17, 2022, Lightyear is the definitive story of the original Buzz Lightyear. Voiced by @ChrisEvans, get ready to go to “infinity and beyond” with Lightyear. ? ?‍? pic.twitter.com/LdYXlN33sP

And while the toy version of Buzz was voiced by Tim Allen in the Toy Story films, the real-life space hero in his younger years will be played by Captain America himself, Chris Evans! And, we have to say, the peek we got at this astronaut is pretty handsome!

This isn’t Disney’s only upcoming origin story, we also learned more about Cruella, which will tell the story of the 101 Dalmatians villain (and star Emma Stone!)

More details about this new Pixar film are forthcoming, but it’s safe to say we are EXCITED! And when we find out more about Lightyear and ALL things Toy Story, you know we’ll let ya know!

Are you excited for the Buzz Lightyear origin story?! Let us know in the comments.