We already know that Moana will be getting her OWN walk-through attraction at EPCOT, but that isn’t the only exciting new thing on the horizon for this fan-favorite Disney princess! 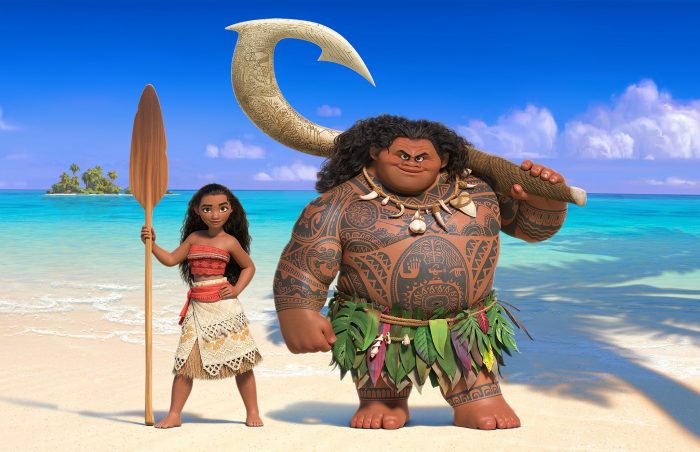 She’s getting her own TV SERIES!!!

During Disney Investor Day 2020, it was announced that Walt Disney Animation Studios is working on a NEW Moana animated series, exclusively for Disney+!

Just Announced: @DisneyAnimation’s first-ever original animated series are coming to @DisneyPlus: Baymax!, Zootopia+, and Tiana are coming in 2022, and Moana, the series, in 2023. pic.twitter.com/s7aOht4uU6

The show, fittingly titled Moana: The Series, will debut in 2023!

We don’t have a ton of information on this series yet, but do know it’s among four new shows coming to Disney+ from Walt Disney Studios Animation. It joins series based on Zootopia, Big Hero 3, and The Princess and the Frog! And when we find out more about this show, we’ll be sure to fill you in!

Are you excited for this new Moana series?! Let us know in the comments!