Disney Investor Day has been a busy one, to say the least. We’ve already had so much awesome news to share! 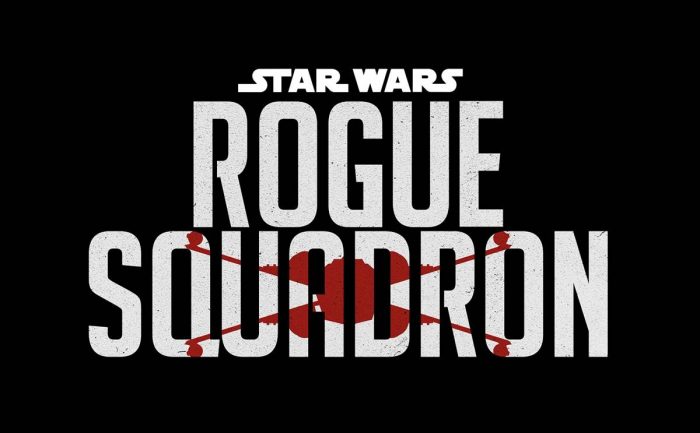 And a lot of that news was about new Star Wars movies and TV shows, including a Lando series, updates on the Obi-Wan Kenobi series, and more!

The Disney Investor Day webcast announced a new feature film in the works, Star Wars: Rogue Squadron. And it will be directed by none other than Patty Jenkins, who directed the Wonder Woman films! Jenkins shared the good news — along with an awesome video — on Twitter. Look closely and you might just see an X-Wing!

The movie, which will be the next Star Wars film on the big screen, is focused on the pilots of the Rebellion’s Rogue Squadron. We can expect Rogue Squadron to arrive in theaters in 2023. We are so ready for Jenkins to take us to that galaxy far, far away!

We’re covering everything from the Disney Investor Day webcast, so stay tuned for more updates!

Are you excited about a Patty Jenkins-helmed Star Wars movie? Let us know in the comments!

« VIDEO: Trailer for Marvel’s Loki Series Coming Soon to Disney+
Does It Seem Like Disney Has a TON of New Movies and Shows Coming in 2021? Well, They Do! »