Disneyland Paris may be closed for the time being, but a reopening is scheduled soon. When the park DOES reopen, a MAJOR icon might look pretty different!

Disneyland Paris just announced that Sleeping Beauty Castle will undergo its first major refurbishment since it opened in 1990. The refurb is SO major, that the castle will be covered for a while! 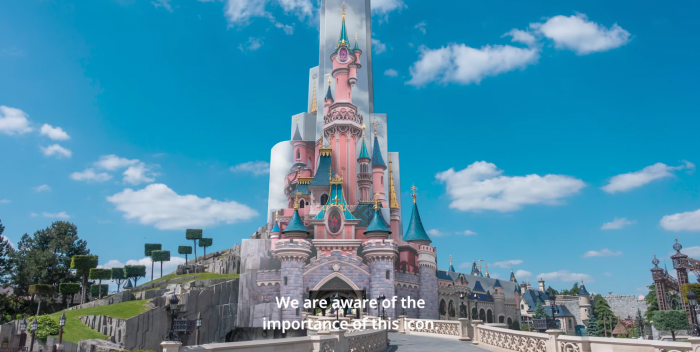 The castle is getting a little TLC — including reroofing by major French architects known for their work on Notre-Dame and some towers being completely rebuilt offsite to replace the old towers — in preparation for the resort’s 30th anniversary in 2022.

The refurbishment will begin in January 2021 after two full years of preparation. During the work, the castle will be completely covered in a themed tarp to replicate the castle’s appearance. The area won’t be entirely closed either; we’ll still be able to head through the castle and into the nearby stores. 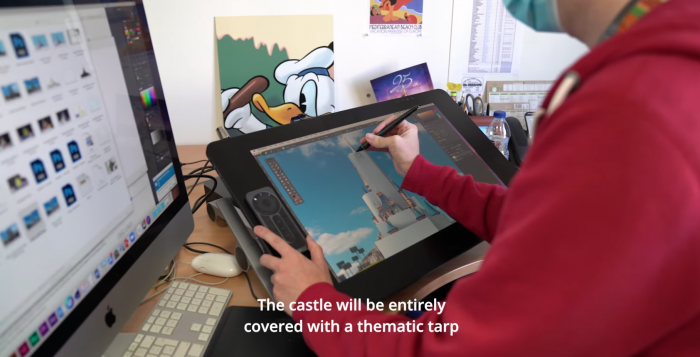 To learn more about the work, hear about the project from Disneyland’s Artistic Director Tracy Eck in this video!

As always, keep an eye on DFB for all the latest Disney updates!

Click here to learn more about the current Disneyland closure!

Will you be headed to Disneyland Paris in 2021? Tell us in the comments!