The Walt Disney Studios at Disneyland Paris has been undergoing a huge transformation! With updates like a new Marvel-themed hotel, an Avengers campus, and a Cars attraction, we’ve been keeping track of the progress. And, today we got a look into the rethemed tram attraction!

So, rev up your engines because Disneyland Paris just released a VIDEO sneak peek into the upcoming Cars Route 66 Road Trip attraction!

Disney announced their plan to retheme the tram attraction at the Walt Disney Studios at Disneyland Paris at the  IAAPA (International Association of Amusement Parks and Attractions) Expo and today, they shared an inside look at construction on the project.

In this attraction, guests will get to ride along Route 66 and experience some of the wacky roadside attractions that have made the Main Street of America so popular. And, the best part — you get to do it with some of our favorite Cars characters! In this look inside construction, we see fan-favorite characters, like Mater, and even get a glimpse at Pixar’s gas station, Dinoco. 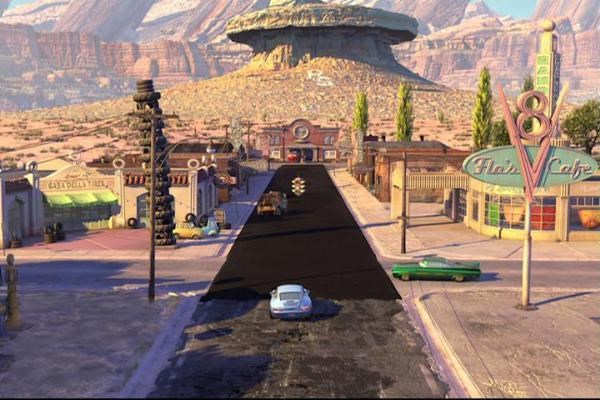 And, Tom Fitzgerald shares that fans have no need to worry about losing the iconic Catastrophe Canyon because it is being rethemed to find itself in the world of Cars! 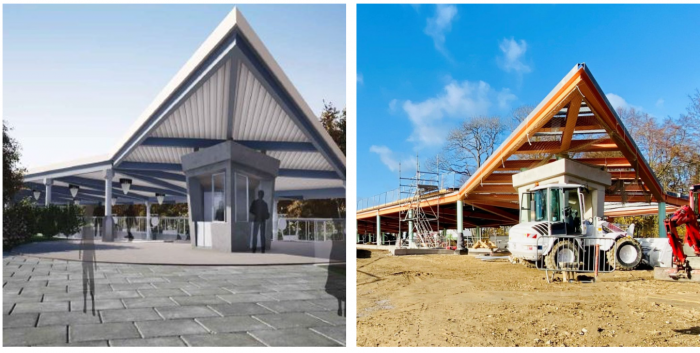 Disney has been working closely with the Pixar team and artisans at the nearby Disneyland Paris to bring this attraction together!

Currently, Disneyland Paris is closed through the holidays and will not reopen until February 13th but these updates are giving us something to get excited about! We will keep you updated as we learn more on all things coming to Disneyland Paris!

Which Disneyland Paris update are you most excited about? Let us know in the comments!