When you visit Disney World, you definitely want to take advantage of every second you’re there, and for some that means spending as much time as physically possible in the theme parks. 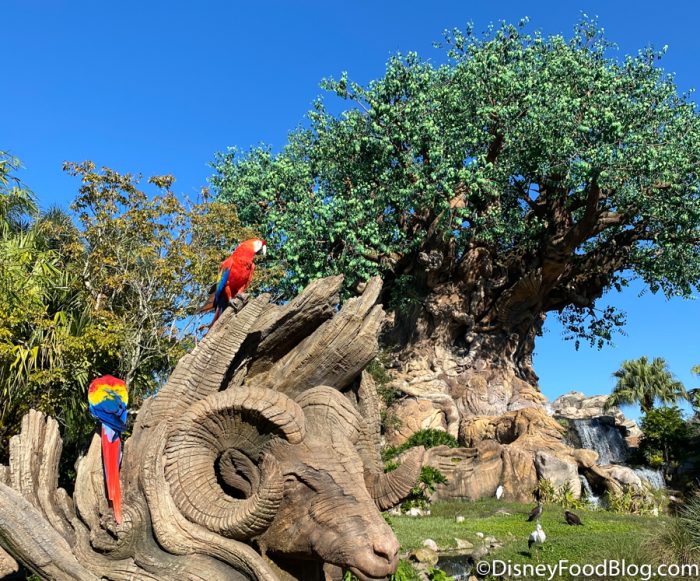 Yesterday, we noticed that Disney had extended park hours for January 1st and 2nd, but now park hours from January 3rd through the 9th have also been extended.

That’s an additional hour in the morning and 2 hours in the afternoon, giving you LOTS more time in the park to enjoy your favorite attractions or eat some delicious snacks!

Don’t forget that EPCOT’s International Festival of the Arts begins that week, on January 8th, with food booths and entertainment for the whole family to enjoy.

Keep in mind that you’ll want to wake up EARLY to try and grab a Boarding Group for Star Wars: Rise of the Resistance at 7AM. If you don’t get a time in the morning, you can try to sign-up for a Boarding Group in the afternoon from within the park at 1PM.

Finally, over at Disney’s Animal Kingdom, park hours have been slightly extended as well. Previously, the park was set to be open from 9AM-5PM from January 3rd through January 9th. Now, the park will actually be open from 8AM to 6PM on those days.

These park hours are all subject to change again, so we’ll be on the lookout for more updates. Be sure to check back with us here at DFB and look at the Disney World theme park hours calendar as your trip gets closer so you can get the most up to date info!

Will you be going to Disney World during early January 2021? Tell us in the comments!

« Don’t Miss Out on Free Disney Tickets and Your Rise of the Resistance Boarding Pass!
Reminder About the Discontinuation of Free MagicBands Sent to Disney World Hotel Guests »