Disneyland Resort is full of so much Disney history, but did you know that Walt Disney has a secret apartment in the Disneyland Park?

It’s on Main Street above Disneyland’s firehouse — Walt had it built during Disneyland’s construction so that he could watch his dream come to life! And despite most of Disneyland remaining closed throughout the holiday season, Walt’s Apartment still got a holiday makeover this year.

Disney Parks, Experiences, and Products Chairman Josh D’Amaro stopped by Disneyland to take a peek inside Walt’s Apartment and posted a photo to Instagram of the Christmas tree installed there by Disneyland Resort’s Enhancement team. He stated he had to share the memory as guests won’t have a chance to see it this year. 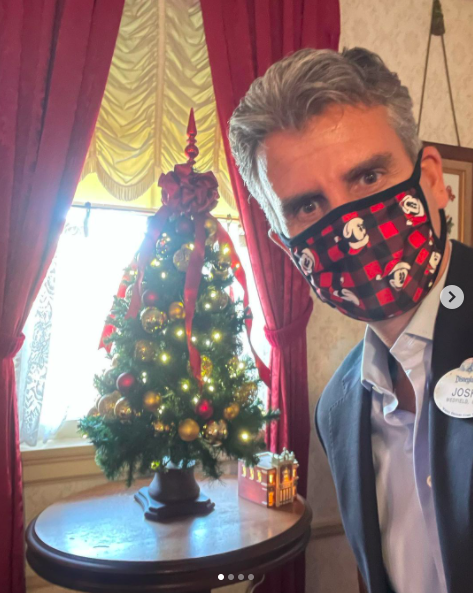 “We always leave a light on for him,” D’Amaro wrote, referring to the light in the window that’s always lit in Walt’s honor. Right now only Downtown Disney and Disney California Adventure’s Buena Vista Street are open to guests, but because of the current stay-at-home order, retail outlets have limited capacity and food can only be purchased to go. 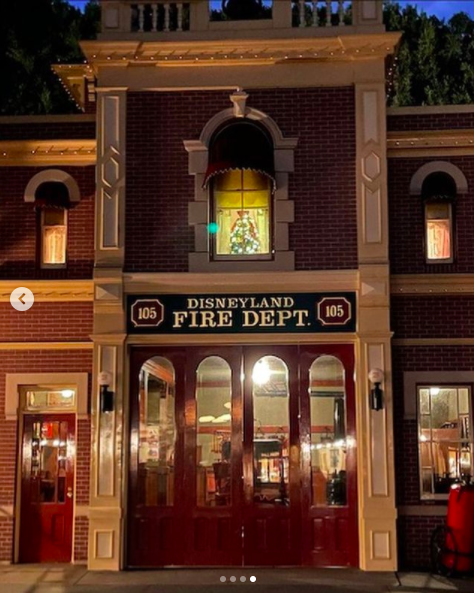 We’ll continue to keep you updated on everything at Disneyland Resort, so stay tuned!

Disneyland’s ‘Together We Can Be Incredible’ PSAs to Be Seen Across California!

When was the last time you were at Disneyland Resort? Let us know in the comments!