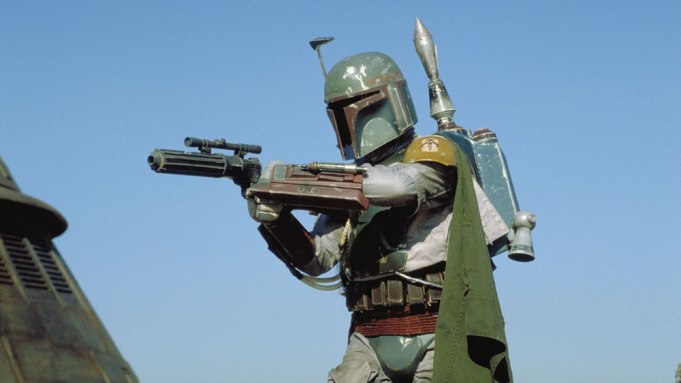 Last week, the season finale of The Mandalorian season 2 revealed that we just might be seeing a new Star Wars spin-off series based on a fan-favorite character. Now,it has been confirmed as an actual series.

Today, Disney confirmed and released the title art for the upcoming Disney+ show Star Wars: The Book of Boba Fett, coming to Disney+ in December of 2021. 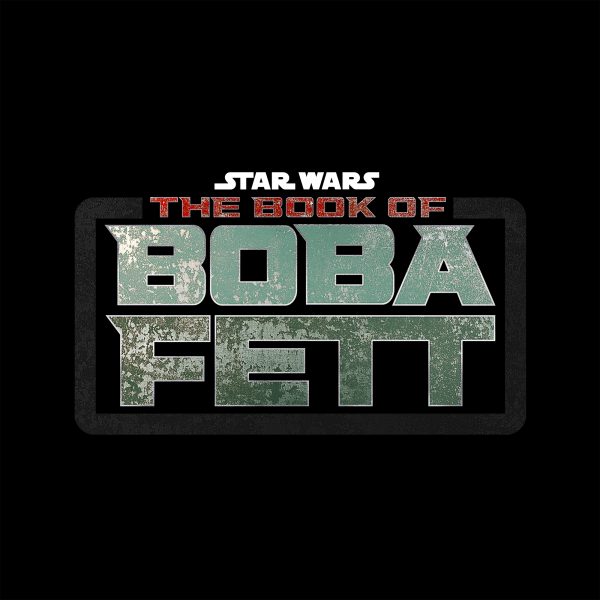 The show will star The Mandalorian‘s  Temuera Morrison as Boba Fett and Ming-Na Wen as Fennec Shand. It will be set within the timeline of The Mandalorian and is to be produced by Jon Favreau, Dave Filoni, and Robert Rodriquez. 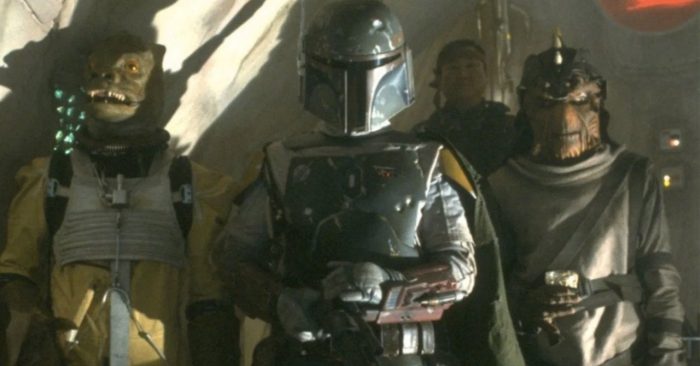 Aaah! This is the announcement Star Wars fans have been waiting for! Boba Fett was an effortlessly cool character in the original trilogy and in season 2 of The Mandalorian who garnered fandom from Star Wars lovers everywhere. We can’t WAIT to see the circumstances of his adventures. As always, keep an eye on DFB for the latest BIG Disney news!

Spoiler alert! Click here to see the original teaser for this new show!

Are you excited about The Book of Boba Fett? Tell us in the comments!

« 2020 Was a HOT Mess, But Here Are All the GOOD Things That Happened at Disney World This Year
Disney’s Champagne Minnie Ears Have FINALLY Arrived Online! »