As you may already know, Disney World’s Space Mountain is celebrating its BIG 45th-anniversary this year! 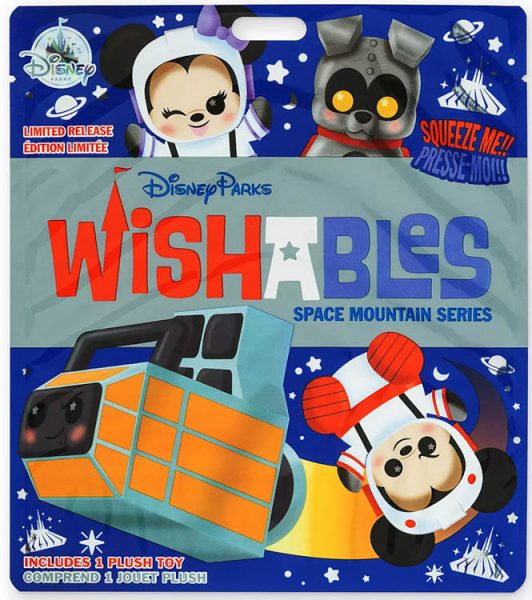 END_OF_DOCUMENT_TOKEN_TO_BE_REPLACED

We’ve been hard at work in the parks scoping out all the latest news for you! First, a few things to remember… . 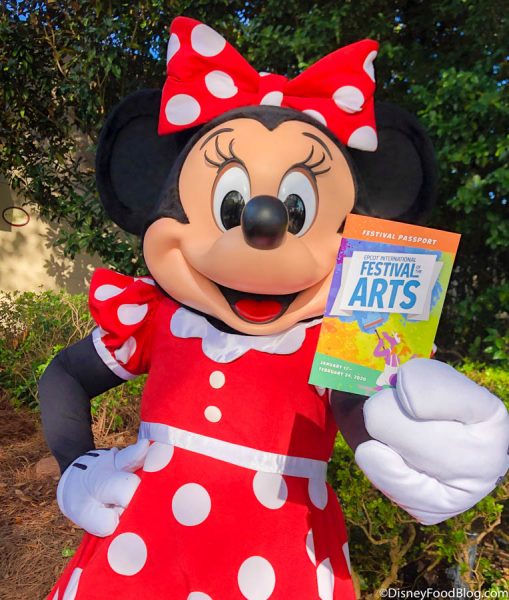 END_OF_DOCUMENT_TOKEN_TO_BE_REPLACED

Disney World’s Space Mountain is turning the BIG 45! While we’ve told you about the new anniversary merchandise and the Minnie Mouse: The Main Attraction Collection, featuring this month’s theme of Space Mountain, there’s ANOTHER iconic Tomorrowland attraction that is also celebrating its 45th birthday! 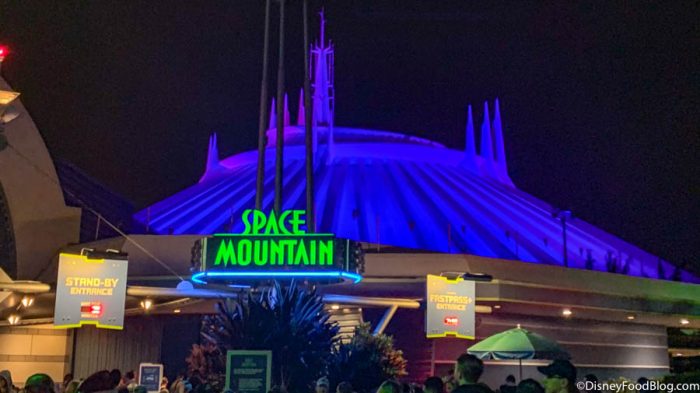 That’s right, fans of PROGRESS will recall the Carousel of Progress also made its big Disney World debut in 1975! While we knew there would be NEW merch launching to commemorate both of these attractions’ major milestones, we’re happy to say the collection has officially landed in the Magic Kingdom!