Disney World Annual Passholders have had to make a lot of decisions this year. 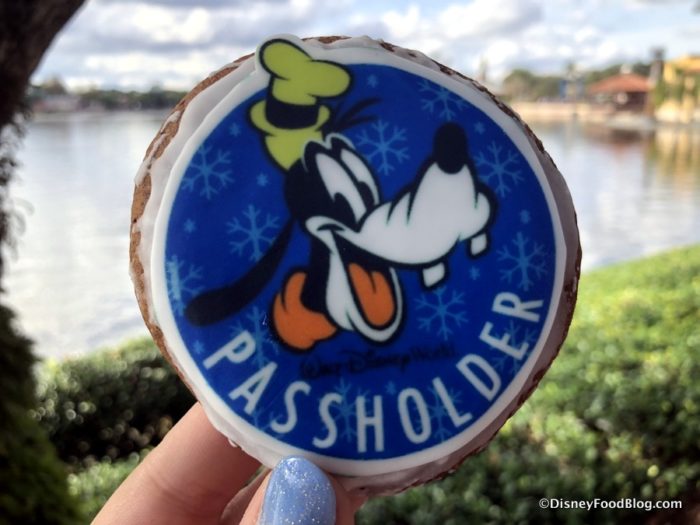 With choices between extensions and refunds, changing expiration dates, and high-demand Disney Park Passes; we’ve been dishing out a LOT of news for Annual Passholders over the past few months. Well, now we have an update for those who have opted to cancel their passes — we now know when your refund should arrive!

END_OF_DOCUMENT_TOKEN_TO_BE_REPLACED

The Disney World parks have reopened, but some changes are still being made.

When the Disney parks closed, Annual Passholders were left in a bit of confusion. Some received extensions for the four-months of closures and some monthly Passholders were even erroneously charged their postponed payments all at once! Things seem to be more sorted out now, though. A few weeks ago, Passholders were given the option of adding an extra month to make up for the inconvenience of the Disney Park Pass system; now, that extension has started to arrive!

END_OF_DOCUMENT_TOKEN_TO_BE_REPLACED

Disney World has reopened, but there are still some changes to be made to some of the new systems.

Annual Passholders have been on a bit of a rollercoaster this year when it comes to getting their money’s worth. Many folks have had their passes extended for the length of the closure — but that’s not the end of things. With the introduction of the Disney Park Pass reservation system to limit capacity, Passholders aren’t necessarily guaranteed entry into the parks.

To help mitigate Passholder concerns, Disney recently announced an added 30-day extension on top of the closure extension to make up for the capacity limits. Now, we know that those extensions are coming soon — and Passholders have another option.

END_OF_DOCUMENT_TOKEN_TO_BE_REPLACED

The reopening of the Disney World theme parks is an unprecedented situation. Disney is walking a fine line in making sure their guests are happy with the protocols. 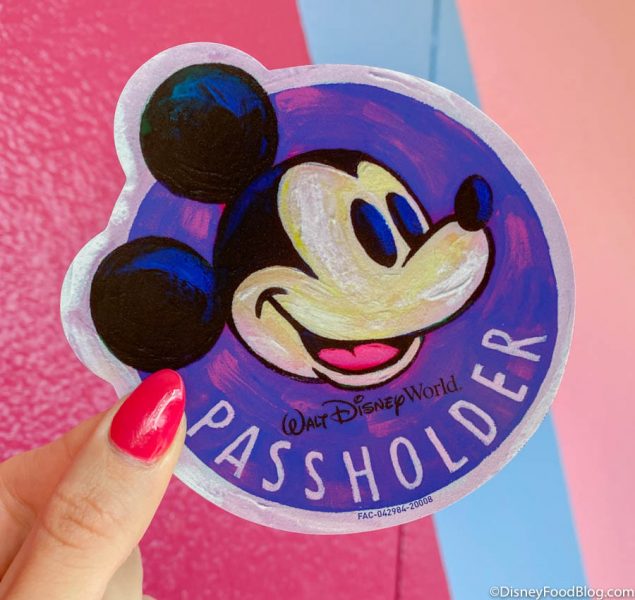 One heavily affected group is Disney World Annual Passholders. The closure of the parks and modified reopening are definitely not what Passholders had in mind when they purchased their passes. Now, Disney is giving Passholders options for how they want to handle their passes with the reopening.