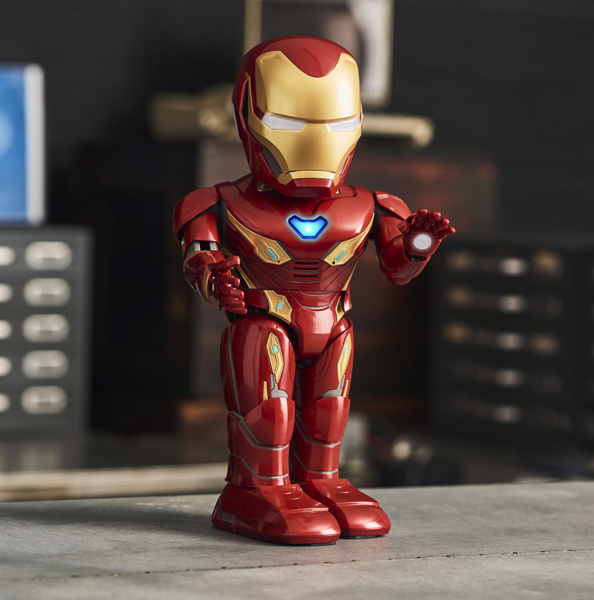 If you’re a BIG Iron Man fan then maybe you’ve got the Iron Man MagicBand, or even this strange yet awesome Iron Man Robot (you can actually upload your own FACE onto the robot!!), but this next item we found is one you’ll DEFINITELY need to check out!

END_OF_DOCUMENT_TOKEN_TO_BE_REPLACED

We’re starting to power up because we finally know the opening date of Avengers Campus at Disney California Adventure!

We recently got a sneak peek at all the new merch we’ll be able to equip to our super-hero outfits. If you need to get your Marvel gear fix right now, Loungefly has you covered with these new Avengers-themed bags!

END_OF_DOCUMENT_TOKEN_TO_BE_REPLACED

has crushed box office numbers and broken records. But, these numbers weren’t enough to surpass the leading giant, Avatar. In an effort to snag the number one spot as the worldwide box-office champion, Marvel Studios is re-releasing the movie, but this time the film will look a bit different.