Located in Disney Springs, Gideon’s Bakehouse is home to some of our favorite desserts of all-time! 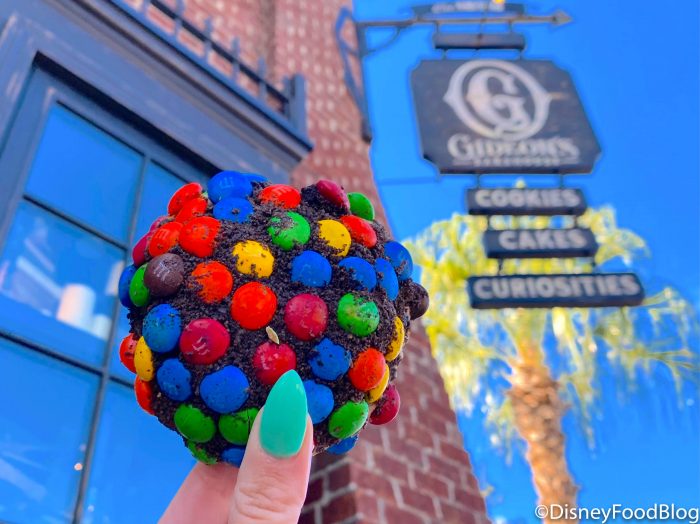 Gideon’s is known for their massive (and DELICIOUS) cookies, as well as other incredible snacks like cake and cold brew coffee. And we’re not the only ones with a serious love for these sweet treats!

END_OF_DOCUMENT_TOKEN_TO_BE_REPLACED

In case you missed it, Orlando-area cult favorite bakery Gideon’s Bakeshop has OFFICIALLY opened a location at Disney Springs! 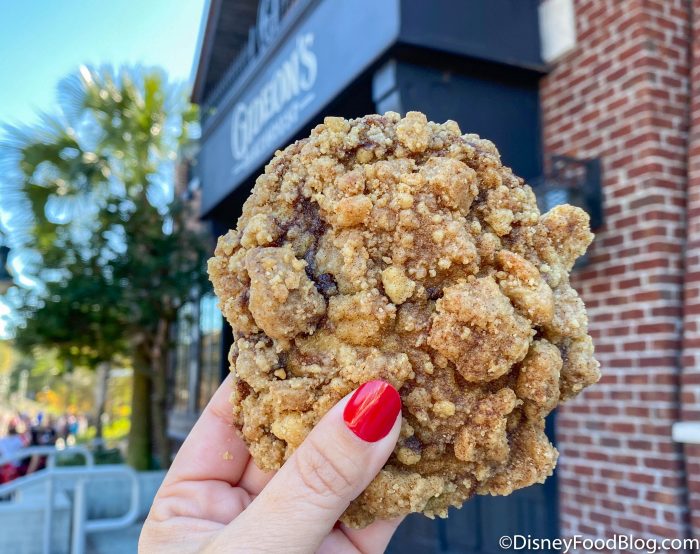 This sweet spot, known for its massive, loaded cookies, iced coffee, and cakes, has been a HUGE hit ever since it opened at Walt Disney World’s shopping and dining district. It’s even had to implement a virtual queue system (not unlike those we see for entering popular shops around Disney World)!