It’s time again to check out ALL the ongoing construction projects at Disney World! 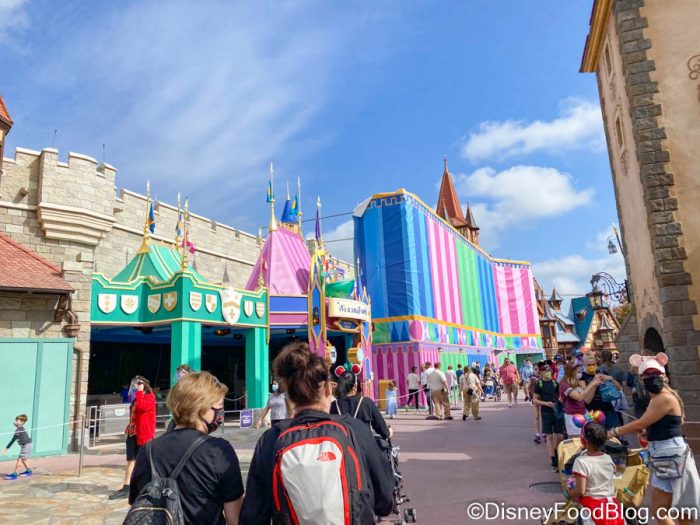 This week we’re noticing major progress at a bunch of different spots! Plus, some projects have been completed, like the Walt Disney World Entrance Sign, “it’s a small world” makeover, and the reimagined waterslide at Disney’s BoardWalk Inn!

END_OF_DOCUMENT_TOKEN_TO_BE_REPLACED

We now have a name and more details about the new nighttime show to replace Epcot Forever…which is replacing IllumiNations for a limited time…after September 30th. (So much coming to Epcot! So much to keep track of!)

After it was announced Illuminations would take its final bow Sept 30th, to be followed temporarily by Epcot Forever,  we were eager to hear what the NEXT replacement would be! The new long-term IllumiNations shows that OUR kids will grow up with. Well, we still don’t know much; but we DO know the NAME!