We love Star Wars and we (obviously) love snacks. 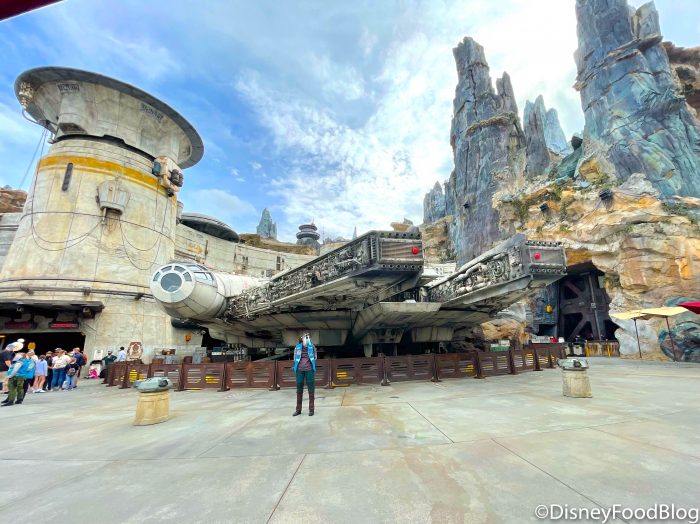 Lucky for us, there’s some fun recipes out there that can combine the two! We’ve searched the whole galaxy and found a cute but healthy snack for you. Whether you’re prepping for the Star Wars Virtual Half Marathon or lounging on the couch watching Imagineers go behind the scenes of Galaxy’s Edge, this is a perfect snack for Star Wars fans!

END_OF_DOCUMENT_TOKEN_TO_BE_REPLACED

Like so many of us, Chewbacca is using his spare time to get creative in the kitchen! 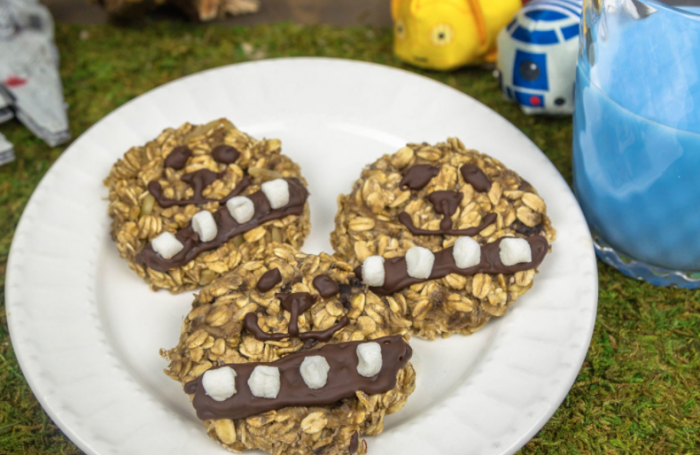 And while he’s no Martha Stewart, he IS all about living that HEALTHY lifestyle! That’s why he’s recently been inspired to devise the perfect treat to satisfy your sweet tooth as well as your appetite for all things STAR WARS! Pew! Pew!

END_OF_DOCUMENT_TOKEN_TO_BE_REPLACED

Star Wars: The Rise of Skywalker’s big release date is fast approaching and we’re already getting a bit misty-eyed! Star Wars: The Rise of Skywalker

But we spotted just the thing on our walk through Disney Springs today that’ll help put your frayed Star Wars nerves at ease!

END_OF_DOCUMENT_TOKEN_TO_BE_REPLACED

Star Wars: The Rise of Skywalker is almost HERE!

Star Wars: The Rise of Skywalker

Star Wars fever is going STRONG over at Disney World! In the past few weeks, we’ve had Baby Yoda melt our hearts and the opening of the new Rise of the Resistance ride blow our minds! Now, thanks to Sprinkles in Disney Springs and Downtown Disney, it looks like Star Wars will bringing us some tasty TREATS as well!

END_OF_DOCUMENT_TOKEN_TO_BE_REPLACED