It has been a busy few months for Disney movies and shows! 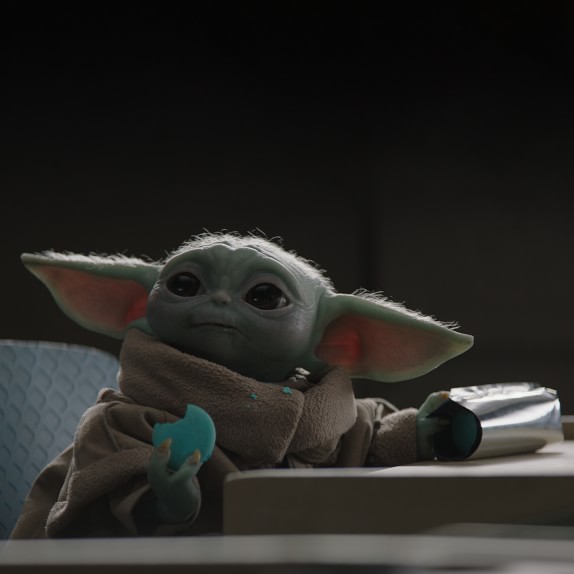 We got a TON of new announcements at Disney’s Virtual Investors Day in December about upcoming projects. Since then, the new Pixar film Soul released on Disney+, as well as the first Marvel series, WandaVision. We also got to watch the season 2 finale of The Mandalorian, and even though it has only been a few weeks, they’re already prepping for season 3!