Breaking news! The Disney Villains have stormed Cinderella Castle and have reclaimed Magic Kingdom ONCE AGAIN! 😉 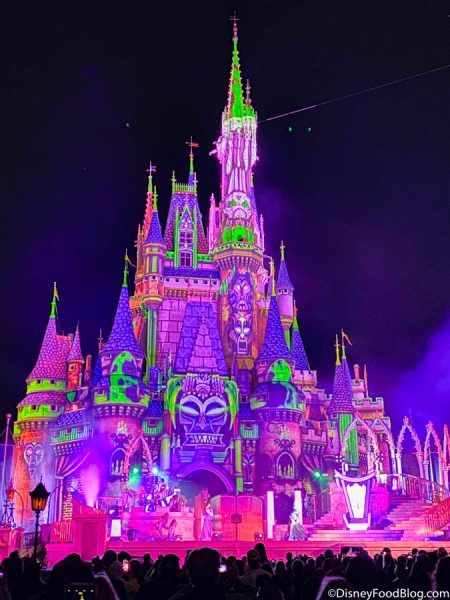 We’re here to witness the very first of many 2020 Disney Villains After Hours tonight! And while these hard-ticketed parties only take place on select nights at Disney World, here’s what’s been going down with all your favorite Disney baddies since you saw them at last year’s sinister soiree!

END_OF_DOCUMENT_TOKEN_TO_BE_REPLACED

It’s the first night of 2020 dates for Disney Villains After Hours in Magic Kingdom and we’re feeling especially WICKED! 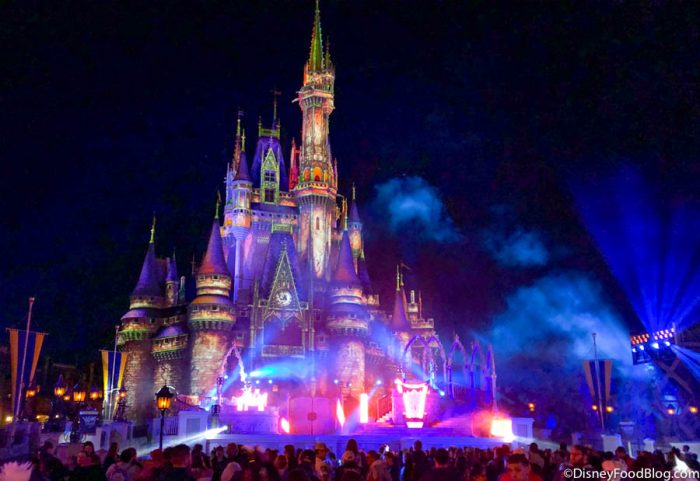 We had a “bad” time at Villains After Hours in 2019, so of course, we’re back again this year! In fact, we wouldn’t miss this year’s party since there are over 10 NEW villainous new treats to try! In between tasting Body Language, the Royal Majesty cake pop, and the Just Take Three beignets, we HAD to check out this year’s sinister entertainment! So, here’s a rundown of ALL of the stuff you’ll get to see and do at this year’s Disney Villains After Hours — including the all-new Villains Cursed Caravan!