Disney Springs is FULL of incredible shops and restaurants. 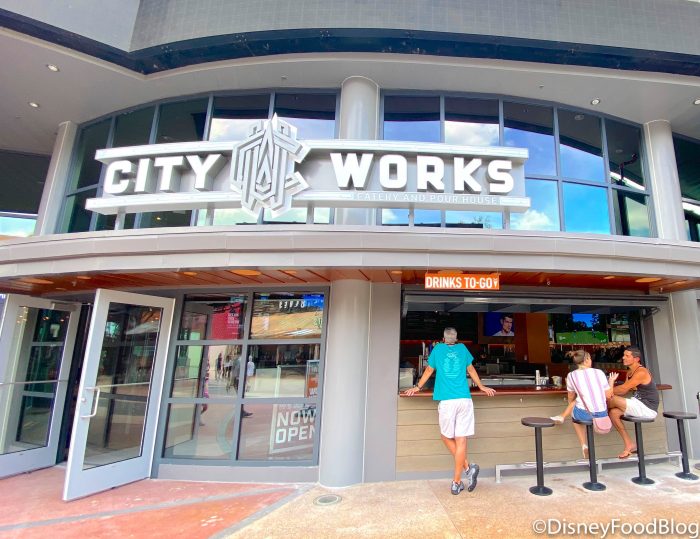 With all of these restaurants comes a variety of different menus and different cuisines! And while sports bar flavors may not be the most unique, City Works in Disney Springs has just revealed a great new grab & go menu!

END_OF_DOCUMENT_TOKEN_TO_BE_REPLACED

With Magic Kingdom and Disney’s Animal Kingdom set to reopen to the general public this Saturday, July 11th, and Disney’s Hollywood Studios and EPCOT following next week on July 15th, we’ve been closely monitoring all the official statements Disney World has released about which transportation services will be available to guests. 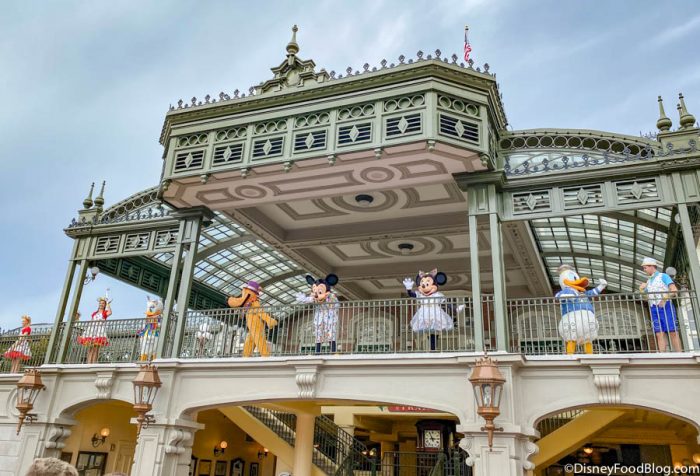 Previously, we confirmed that monorail and ferryboat service to and from the Transportation and Ticket Center to Magic Kingdom will resume earlier than originally projected and in time for the Annual Passholder previews scheduled for July 9th and 10th. Disney World Annual Passholders, however, will be required to provide their own transportation to the parking lots and parking lot tram service will not be running.